Updated Info on the Wheel of Time Companion

Tor has released the book cover, along with other information about the Wheel of Time Companion. 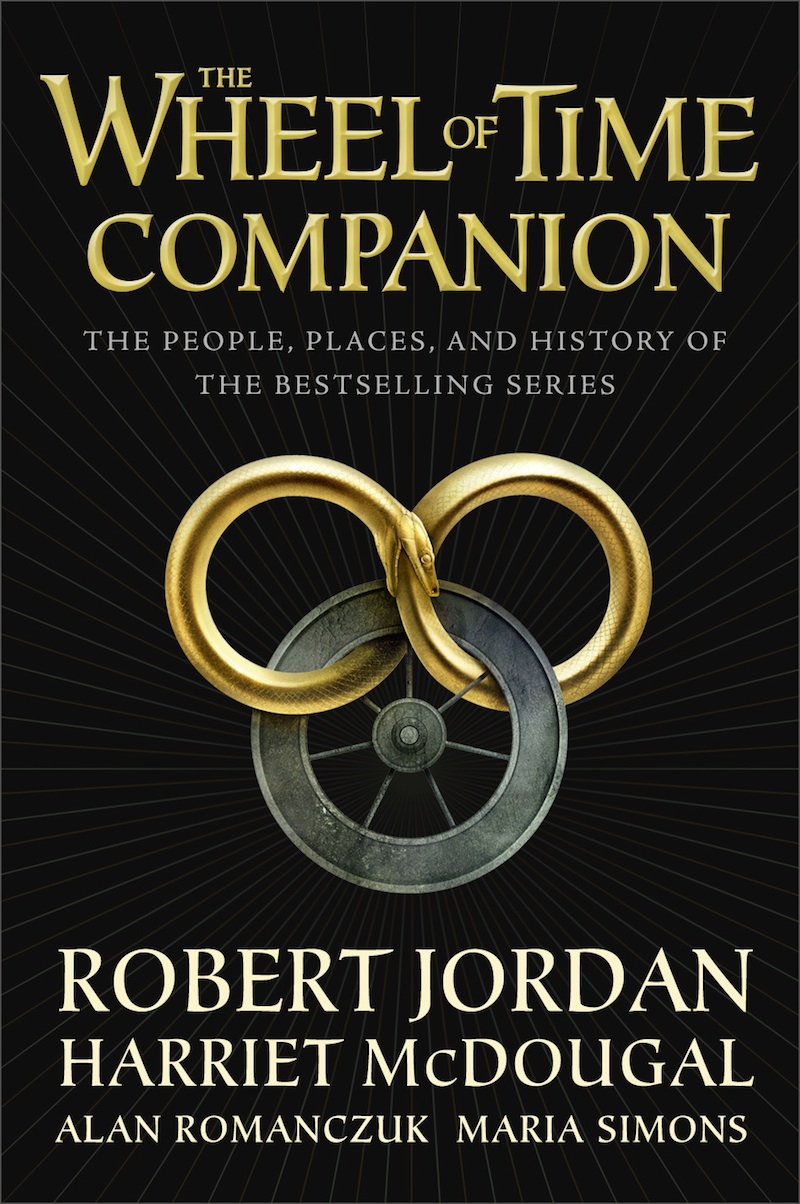 Here's what we know about the book so far:

The image seen here is the book cover. Harriet McDougall is, of course, Robert Jordan's widow and the editor of the entire series. Alan Romanczuk and Maria Simons are their assistants, who've had an intimate role in organizing and tracking the lore of the series for many years.