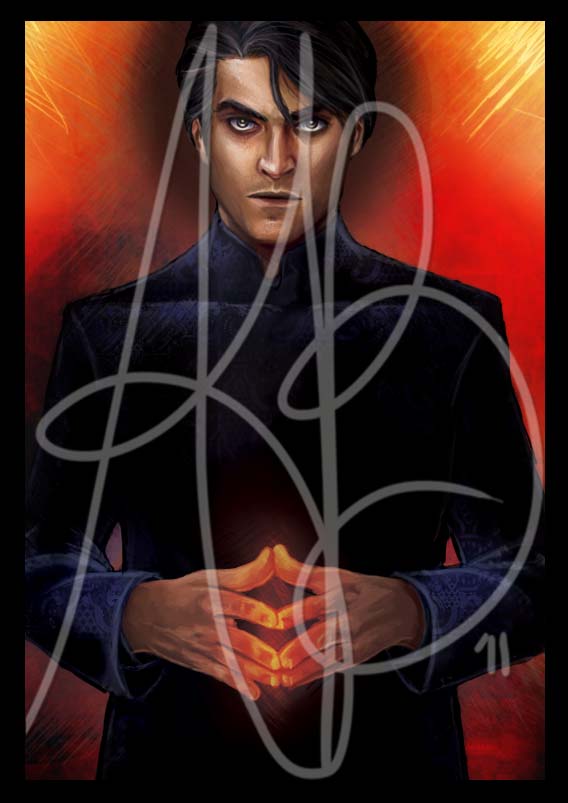 "Demandred, once known as Barid Bel Medar, is one of the thirteen Forsaken who was trapped at Shayol Ghul due to the Dragon's sealing.

He is hook nosed and handsome, but he never smiles."

finished in 5 hours. I hit some snags on this one.

© this painting belongs to Ariel Burgess/Reddera the character belongs to Tor books and the Jordan estate
Sign in to follow this
Followers 2
From the album: