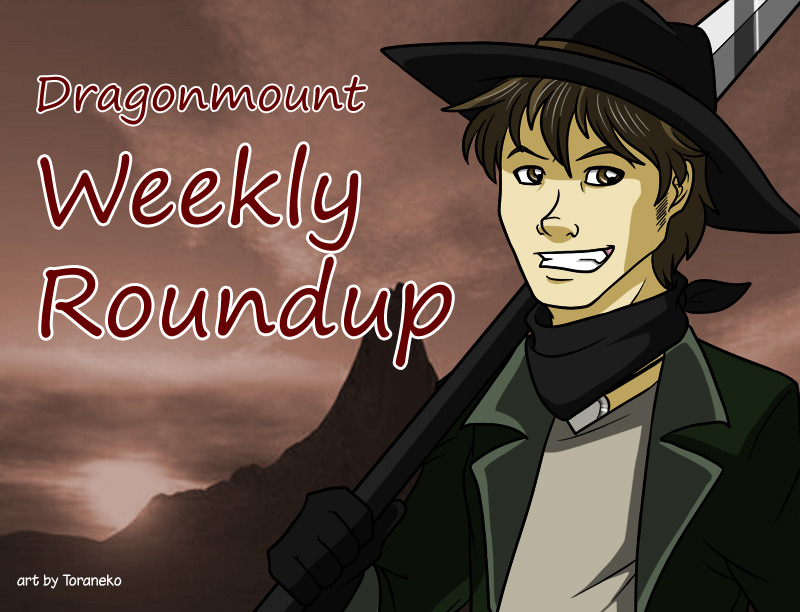 I hope Memorial Day has been going smoothly for everyone so far.  Things are a little quieter around here than usual because of the holiday, but we still have plenty for you to do.

Do you know if your favorite television shows are returning in the fall?  If not, take a look at the list of 2012 tv show renewals and cancellations in our TV Show & Sports Discussion forum.

If you're familiar with the Eurovision Song Contest (or if you just like listening to Europeans belting out the occasional silly, strange, or sugary song), come discuss the contest in the Band of the Red Hand Social Group.  If you don't know what Eurovision is, it's sort of like American Idol, but with Europeans instead of Americans and the songs themselves being voted on instead of the singers.  Some well-known artists and groups, including Celine Dion and ABBA, were launched into the international spotlight after their songs won Eurovision.

The Ogier Social Group has started a series of monthly history topics.  May's topic is ancient coins.  It's amazing what you can learn about a civilization from one small coin.

It's been awhile since I've seen a role play set in the Threefold Land, so I was excited to stumble upon one today.    Rhuidean trips are quite intriguing, and this one is no exception.  Check out Would Have Never...