The Wheel of Time Community Show: Th Eye of the World 30th Anniversary

The WoT Community show hosts discuss the 30th Anniversary of The Eye of the World and the latest TV news. 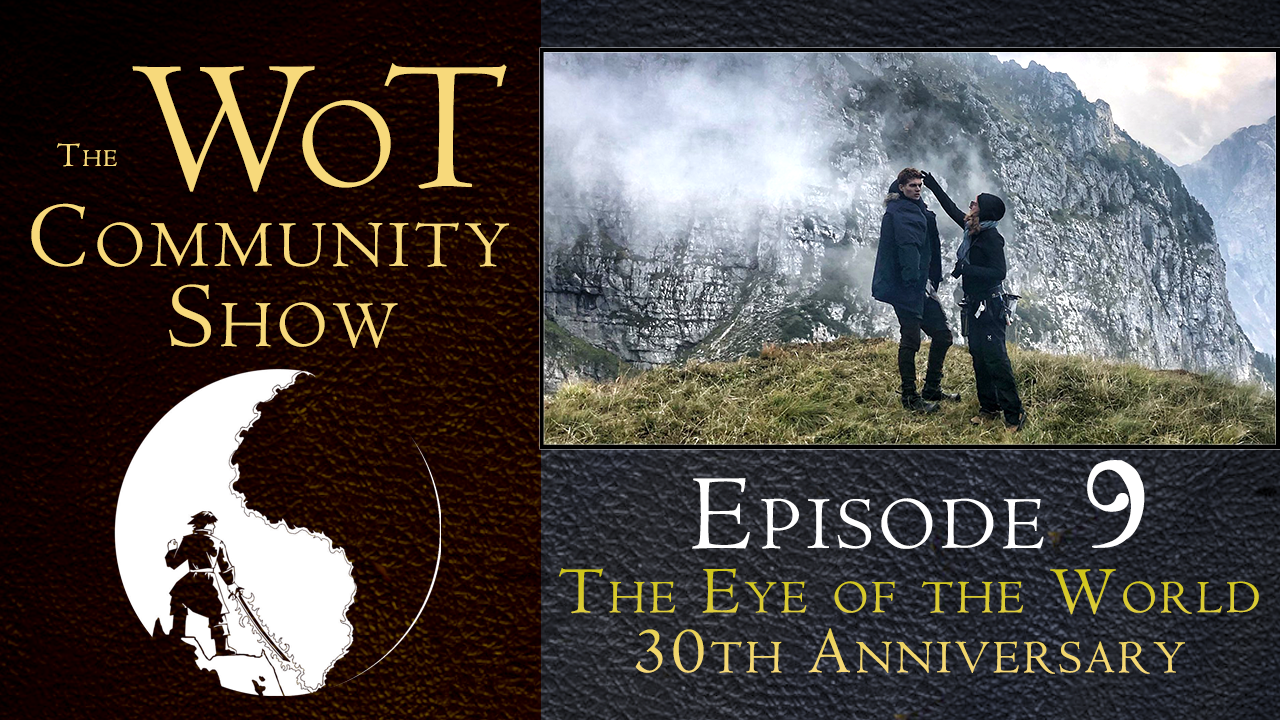 The latest episode of The WoT Community Show is now online.

In this week’s episode Kitty discusses the 30th Anniversary of The Eye of the World, which occurred on January 15th.

* She also read an exclusive memory that Harriet shared with the fans.

* Ebony discusses fan reactions to how they found the series.

* And Thom discussed the latest cast news from the WoT TV series.  Here’s a complete list of names of all confirmed actors on the show, and their roles.

Speculation on the unknwn roles:

Do you  want the Daughter of the Night to help solve your troublesome relationship issues? Email us: Show@dragonmount.com, or leave a comment in the comments or on our social media with #LoveLanfear

The WoT Community show is released bi-weekly and covers the Wheel of Time franchise and fan community.  Since 1998, Dragonmount has been a top destination for anything related to Robert Jordan’s masterpiece. With Amazon Prime’s forthcoming adaptation, we’ll keep you up to date.

The WoT Community Show is sponsored by Tor Books and our generous Patreon Subscribers. For more info on becoming a Patron, visit: http://Patreon.com/dragonmount

Please leave comments and suggestions below. We love hearing from you!