The Wheel of Time: Origins nominated for animation award

The Origins series will also be the topic of a panel at San Diego Comic Con. 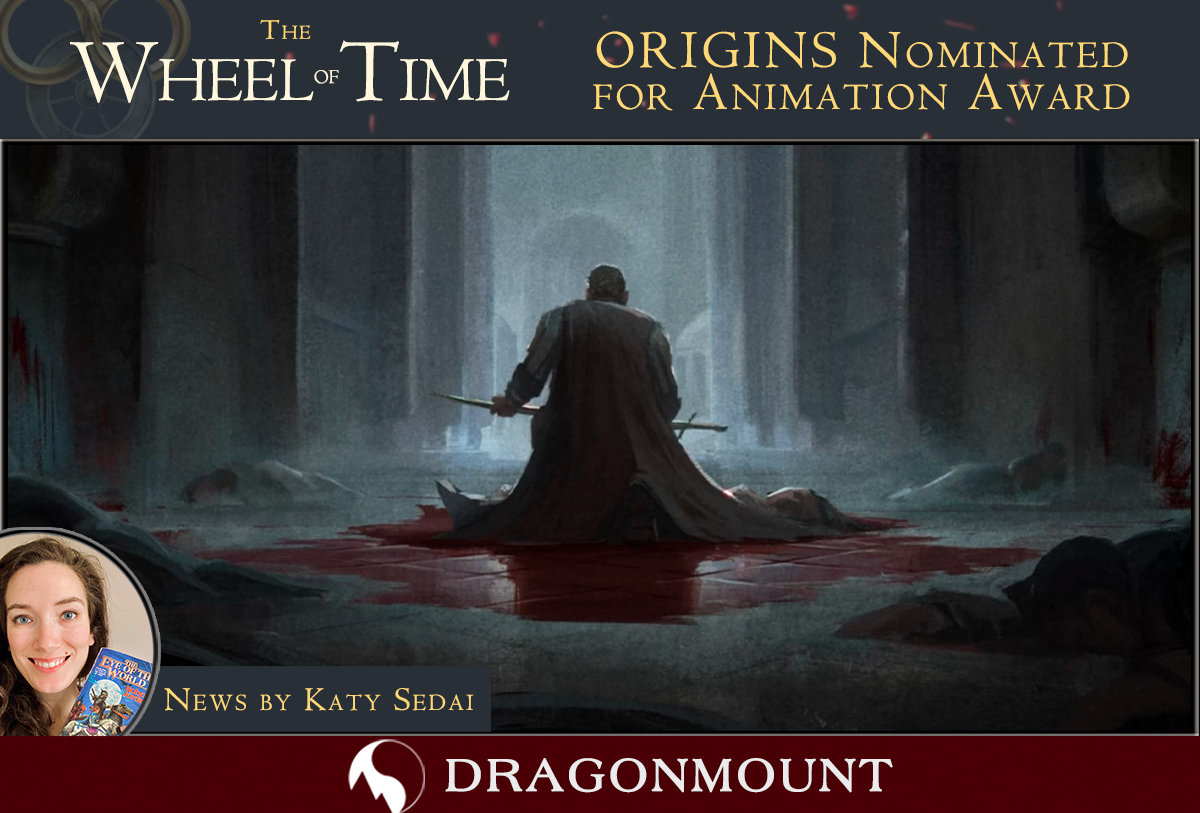 The Wheel of Time: Origins Series has been nominated for Best Animated Short Form Series by the Hollywood Critics Association. The second annual HCA TV awards will be shown on broadcast and cable August 13th, and streaming on August 14th. The Hollywood Critics Association is an organization that is known for promoting diversity of film and television and was the first organization to create separate categories for certain streaming and broadcast television awards.

The nominees for Best Animated Short Form Series are:

The Origins series debuted on November 19th with the first episode of Amazon Prime’s The Wheel of Time TV show. There are six episodes, each about three minutes long which explores the lore and history of the Wheel of Time story. The Origin series was originally hard to find in the X-ray content on Amazon Prime video, but the shorts can now be found as bonus features on the main menu or in the explore tab.

1. The Breaking of the World

Narrated by
Ida May
Rupert Degas

Will you be at SDCC? Join the creative team and a surprise guest behind The Wheel of Time: Origins as they discuss the making of the animated digital short companion series! pic.twitter.com/Eu9UiOdp8u

The description for the Comic Con panel hints that fans will see something special:

The writer of the Origins series, Rammy Park posted the news to Instagram and said:

I’ll be there with the rest of the team and we have a couple of surprises up our sleeve 😬 I can not WAIT to share what we’ve been working on!


I can't wait to see what the Wheel of Time team has in store for us. The animation of the series was beautifully done and it was a great way to introduce TV fans to the background and lore of the Wheel of Time. Be sure to check our the Origin series if you haven't seen them yet! Let us know what you think of them in our forums or in the comments below.