The Tinkers have been announced!  See the latest information about the Amazon Prime Wheel of Time television show. 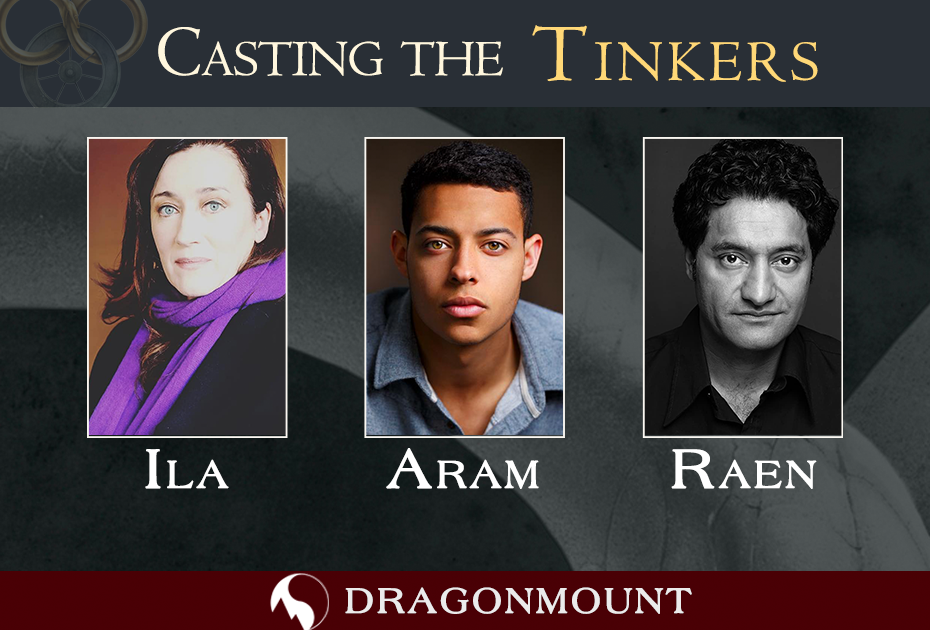 The latest casting announcement for the Amazon Prime Wheel of Time television show has been announced. 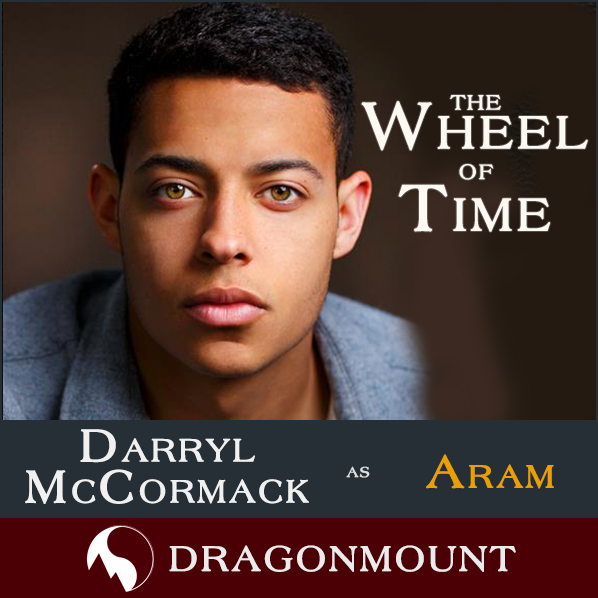 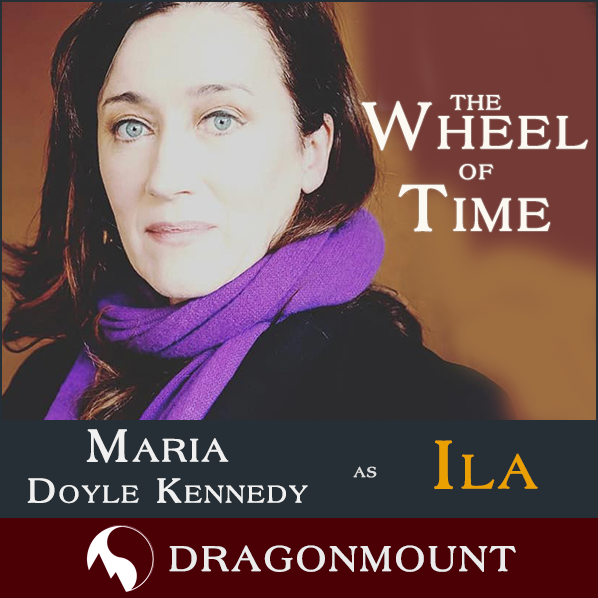 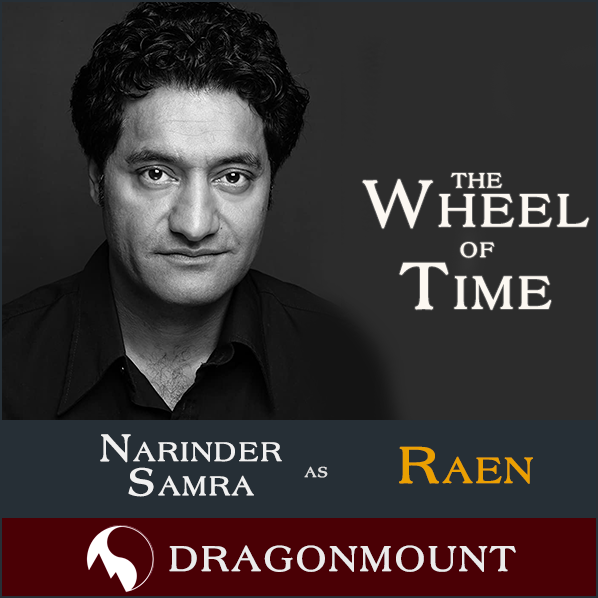 These new announcements shouldn't come as any real shocker.  Darryl McCormack and Maria Doyle Kennedy were introduced as characters ages ago.  Many speculated that Darryl McCormack could be Aram, but most thought Maria Doyle Kennedy was sure to play an Aes Sedai.  It's nice to finally have confirmation for these two characters, and the addition of Narinder Samra as Raen.

I personally love the idea of the Tuatha'an within the series.  Their way of life is simplistic and idealistic.  But like Perrin, I agree it's not really applicable in society.  Still, I cannot wait to see the Tinkers on the screen.  Perhaps the show will even give more closure for their society than what we received in the novels.  Maybe they'll find their song.

You can check out the latest edition of The Wheel of Time Community Show where Thom gives you all the details you'll need about our beloved Tinkers.

Did anyone anticipate Maria Doyle Kennedy as Ira?  Let us know in the comments!