Join us for some spoiler-free thoughts on the first six episodes of Amazon Prime Video's The Wheel of Time television show. 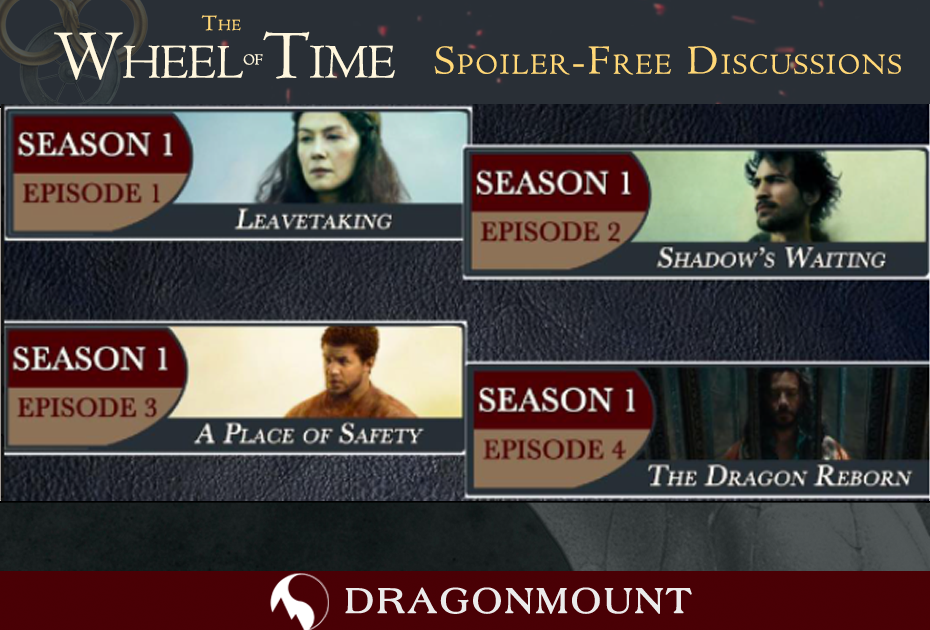 What an amazing time to be a Wheel of Time fan!  Amazon Prime Video debuted the first two episodes in select cities yesterday and many fans already got their first view of this new part of fandom life.  For those less fortunate, we do have plenty of content to tide you over until the official release of the first three episodes this Friday, November 19th.

First up, Thom DeSimone on The Wheel of Time Community Show has a completely spoiler-free first take of what we’ve been allowed to watch so far.  You can hear his thoughts on the acting, the scenery, the special effects, and more!

And Dragonmount: The Wheel of Time Podcast is back with another episode.  Listen to producer Kathy Campbell, and co-hosts Rajiv Moté and myself, Maureen Carr, talk about the experiences of watching the first six episodes.  This podcast is also spoiler-free, focusing more on our enthusiasm going into this and our belief that this is a new turning of the Wheel, something different from the books. 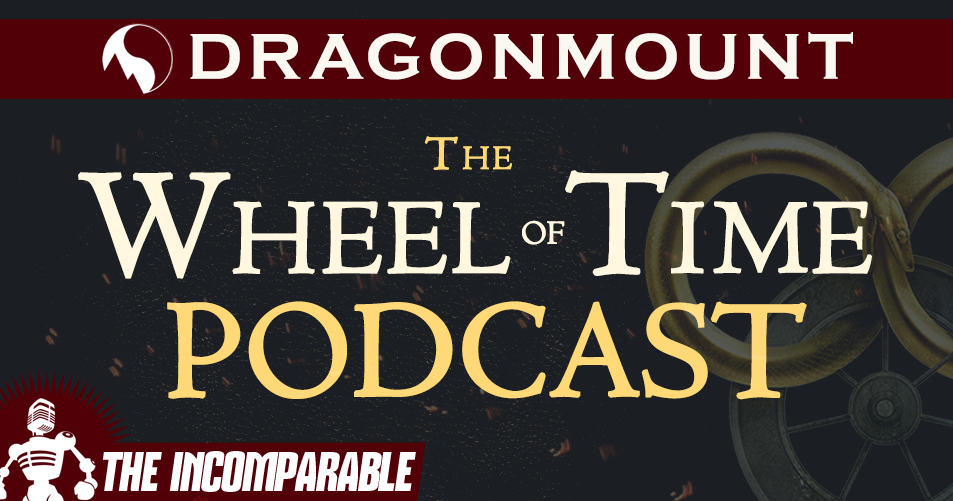 Finally, Kathy Campbell and Jason Denzel let themselves unwind after a hectic day at the London premiere.  They shared their experiences on the red carpet and a bit of nostalgia that lingers with a series we all have been reading for so long.

How will you be watching the series premiere on Friday?  Binge watching?  Group gathering?  Multiply viewings in one day? Let us know in the comments below!