New teaser trailer from The Wheel of Time: Moiraine’s Quest

Moiraine’s mission is to answer the question: Who is the dragon reborn? 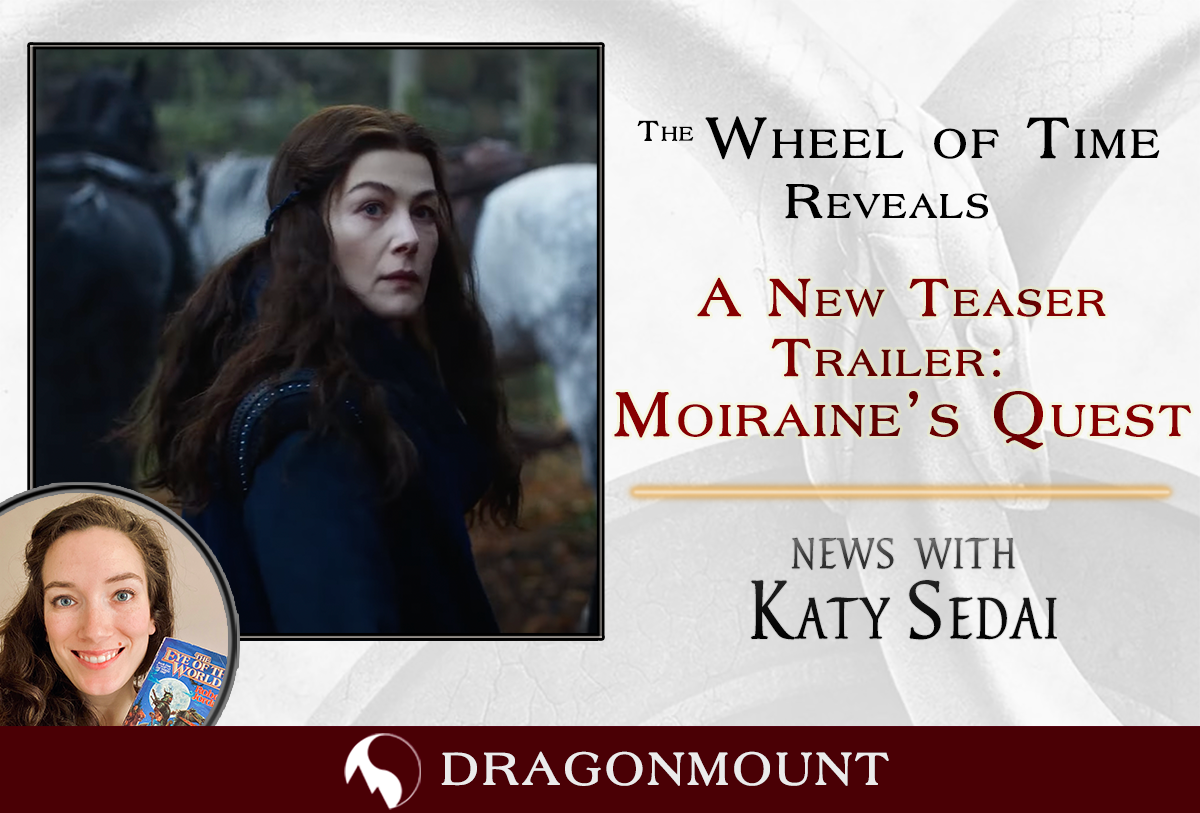 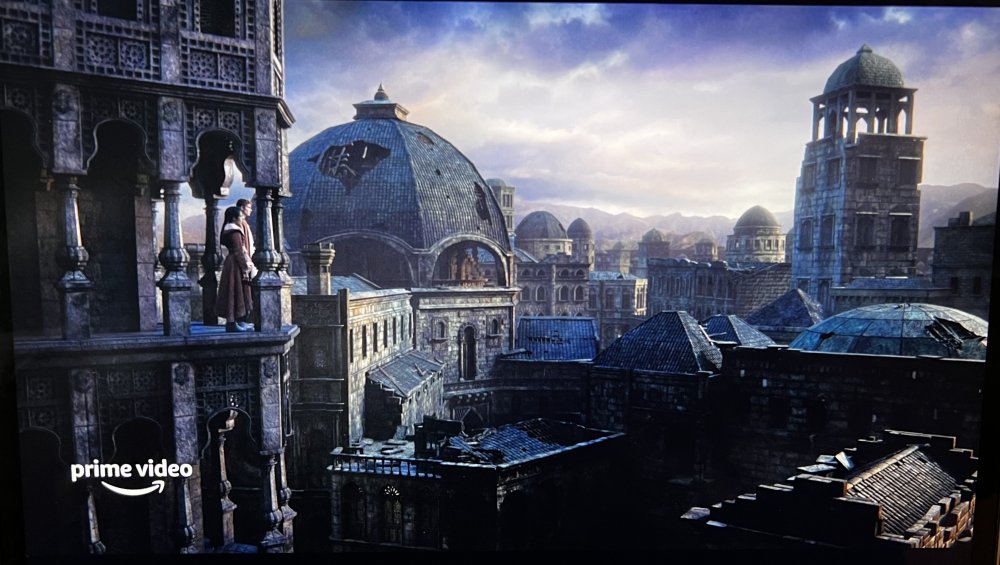 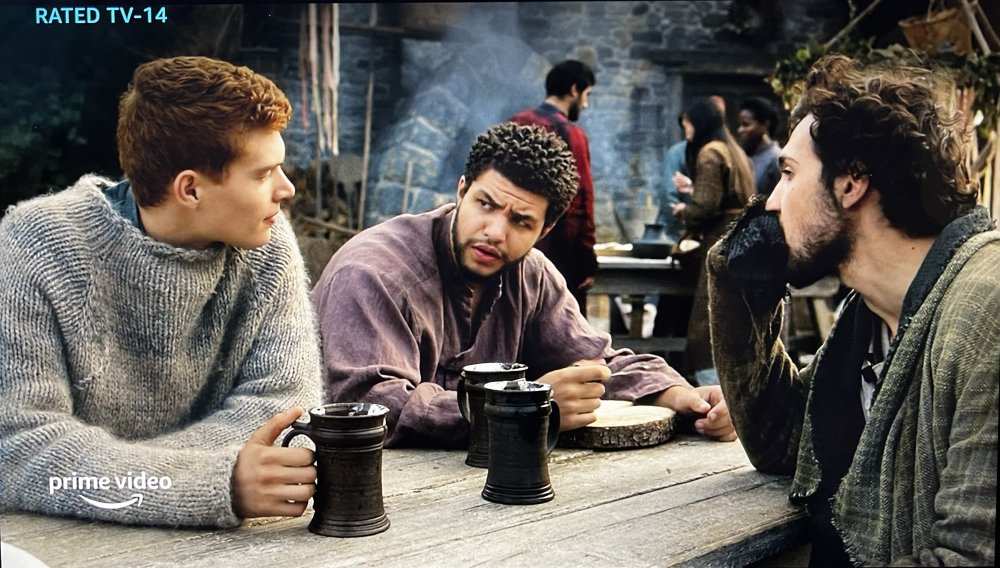 There are a number of new shots from the TV show that we haven’t seen before, and it’s strongly hinted that she won’t just be looking at the three boys from The Two Rivers, but that Egwene too might be one of the candidates for the Dragon Reborn. 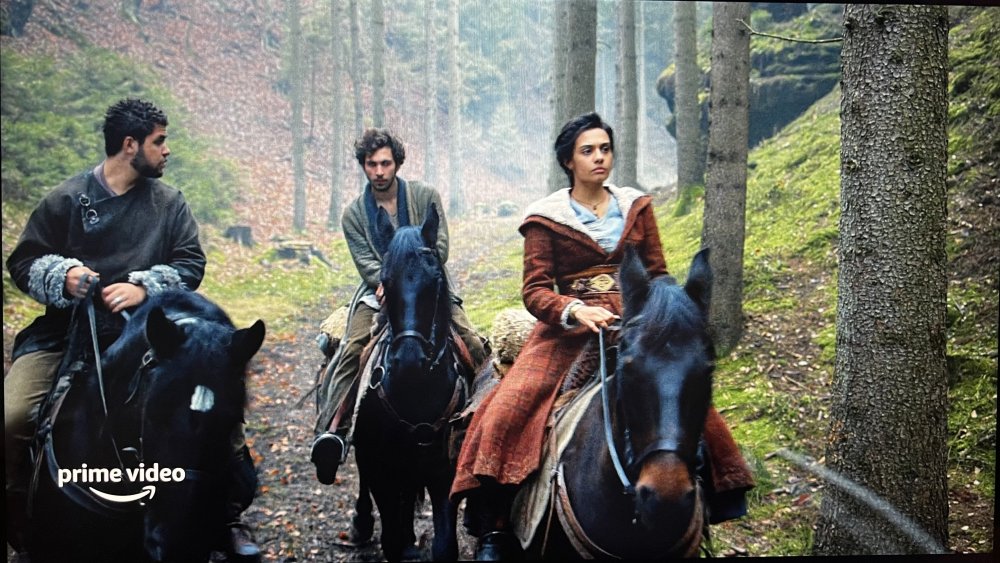 What do you think of this new video? Let us know in the comments and be sure to join the discussion on our forums.