New character and costume teaser from The Wheel of Time

The video today gives us a nice look at the costumes from our main cast. 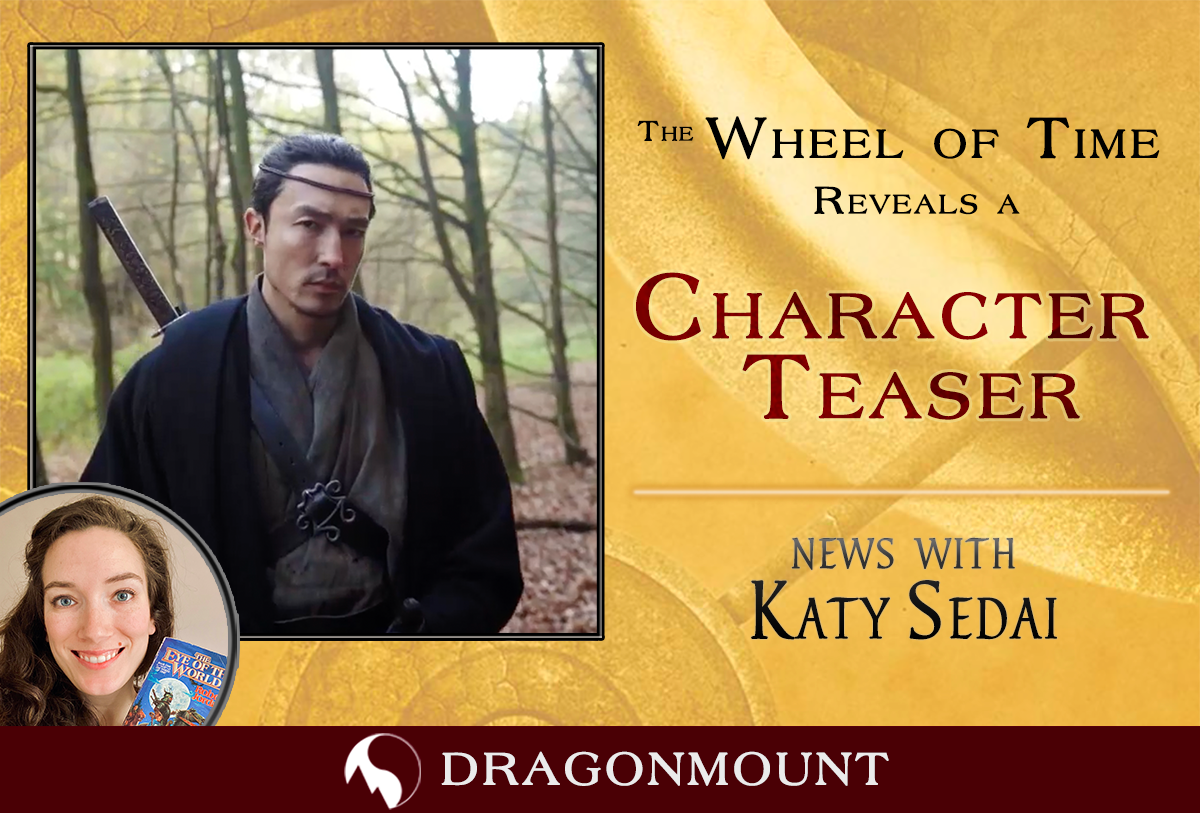 Stout Two Rivers wool, Sharan silk or just an Altaran dagger around your neck? Whether you're inspired by the books or by the video below, we want to see your cosplay! Tag @TheWheelofTime in your photos. #TheWheelOfTime pic.twitter.com/76IDLxiUrA

This video has been part of a near daily marketing effort to promote the show. The tweet asked fans to share their cosplays, and likely inspired many more to come! The video features key characters including: Moiraine, Rand, Liandrin, Egwene, Lan, Perrin, Mat, Nynaeve, Logain, and a Fade. It was great to see Kate Fleetwood as Liandrin included as a key character.

To see every promotional video, image, and early preview that Amazon has released so far, check out out our Season 1 Media page.   And be sure to check our TV section of the website.

What do you think of the costumes in todays video? Let us know in the comments and be sure to join the discussion on our forums.