New behind the scenes teaser from Wheel of Time

We get a peek at some of the amazing work that went into creating the new TV show. 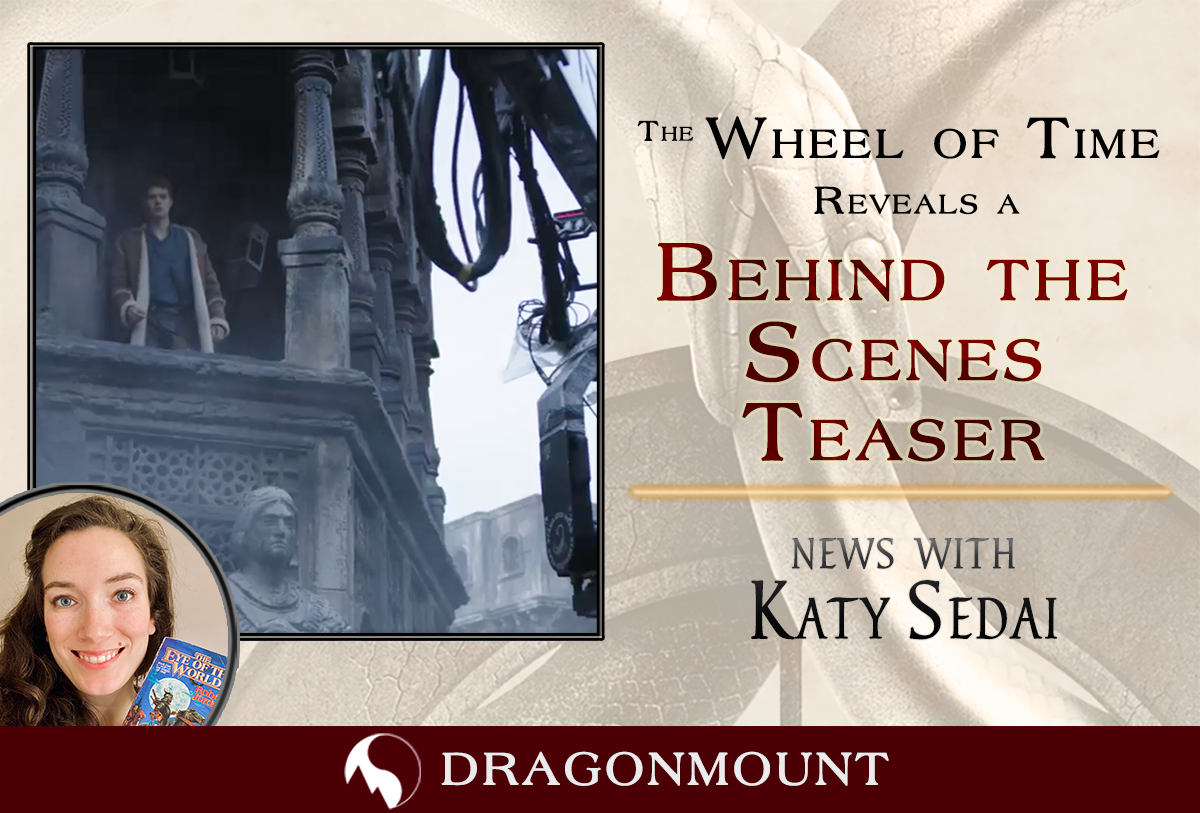 We're pulling back the fabric of the Pattern to give you a glimpse into the building of our world. #TheWheelOfTime premieres November 19th on @AmazonPrimeVideo.

This video has been part of a near daily marketing effort to promote the show. This teaser includes interviews clips from showrunner Rafe Judkins and Rosamund Pike who plays Moiraine. We also get our first glimpse of Alexander Willaume as Thom and a group of Whitecloaks. There's also an epic hair flip from Nynaeve actor Zoe Robins.

That braid fling though! ? pic.twitter.com/UYnoDW633u

What do you think of this new video? Let us know in the comments and be sure to join the discussion on our forums.