Amazon’s The Wheel of Time is coming in 2021 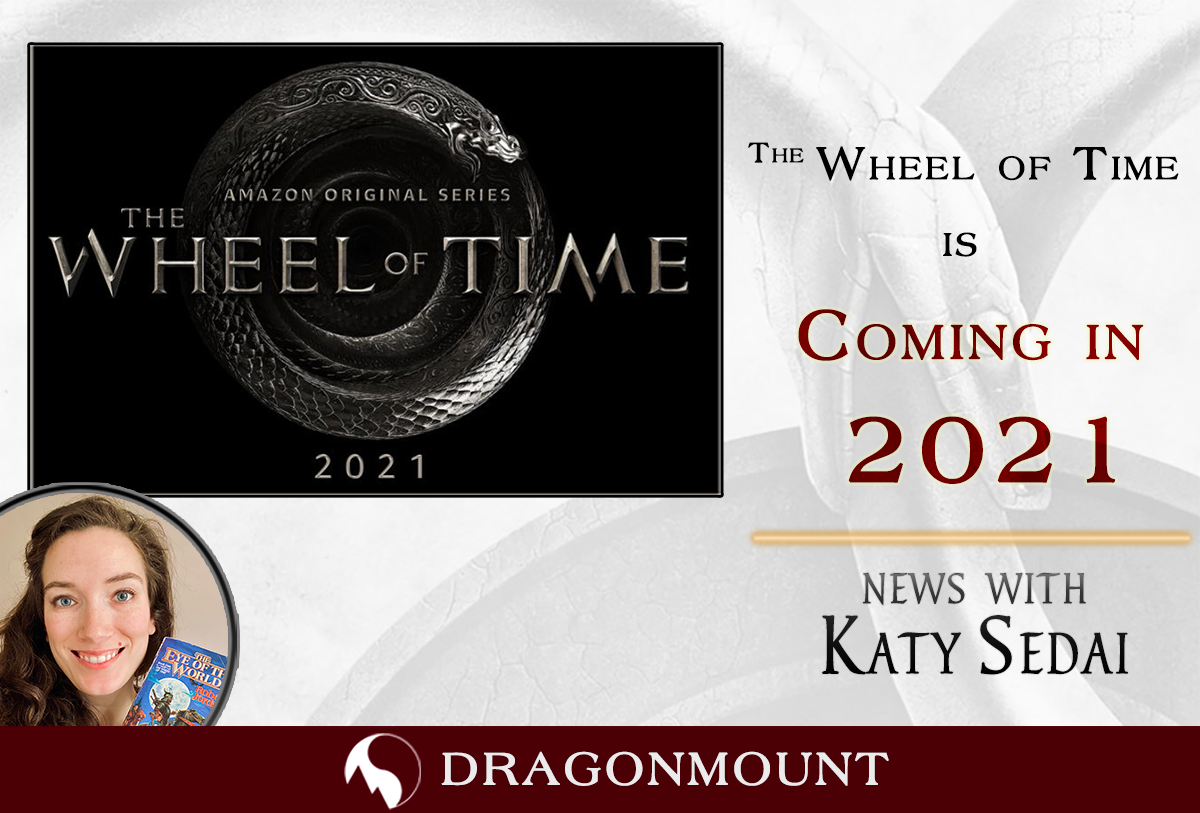 The Wheel of Time on Amazon Prime shared a short video to social media confirming the show will be released in 2021. The video also reveals a new logo for the television show.

This is the first confirmation from Amazon that we will see the TV show before the end of THIS year. The new logo is the serpent eating its tail, or the ouroboros, without the seven spoked wheel. Sharp eyed fans noticed a lot of small details inspired by the books in the new logo.

Light shines on a silvery scale of the great serpent, briefly creating the ancient symbol of the Aes Sedai. A circle, divided by a sinuous line. Half light and half dark. The serpent spirals around into a twisting Mobius strip like the dream ter’angreal and comes to rest eating its tail. A circling serpent like the rings worn by Aes Sedai. Then words appear: The Wheel of Time. 2021.

Cue excited cheering from us fans!

Even legends can have a beginning. #TheWheelOfTime Coming to Prime Video 2021 pic.twitter.com/72Wg0lSiSt