The topics covered in this week's Community Round-Up are sword (and dragon staff) dancers, the surge in queer YA Sci-Fi/Fantasy novels, amazing fan art of Juilun Sandar and some past Valentine's Day favorites, and memes. 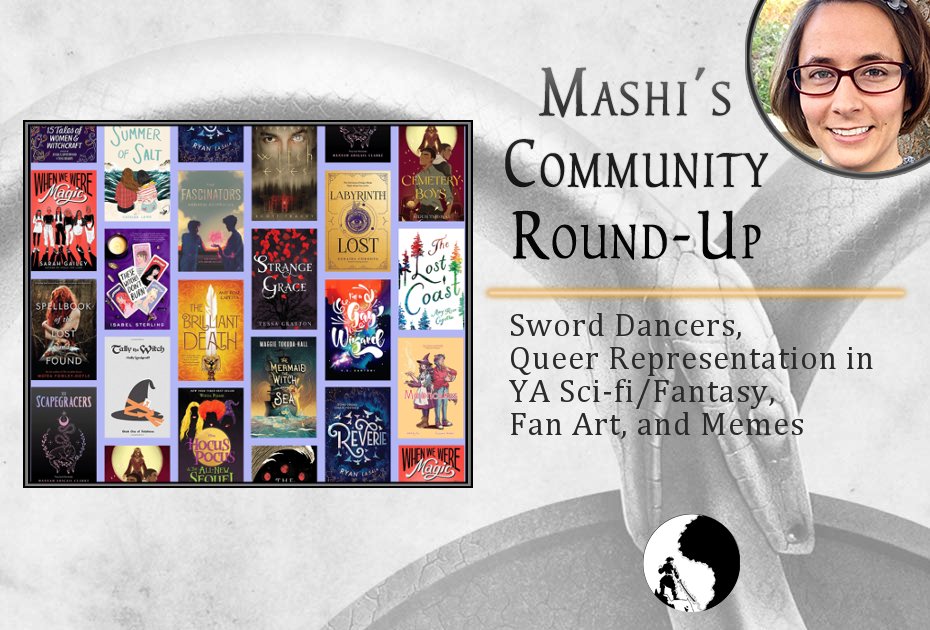 Welcome back to another edition of Community Round-Up, where I show you some of the Wheel of Time or SF/F related things that have happened this past week.

First off, a video made by Titos_Firedancer appealed to our Wheel of Time community.  I saw it posted in most of the WoT places I follow.  This video showed the user Titos_Firedancer using a weighted sword in a beautiful (and potentially deadly) dance.

Naturally, the elegance displayed here made me search for similar fetes.  I found another “flow dancer,” Grace Good, who dances with a dragon staff!

While the first reminds me very much of how a Warder might fight, the second reminds me of the acts seen in Valan Luca's Grand Traveling Show and Magnificent Display of Marvelous Wonders. 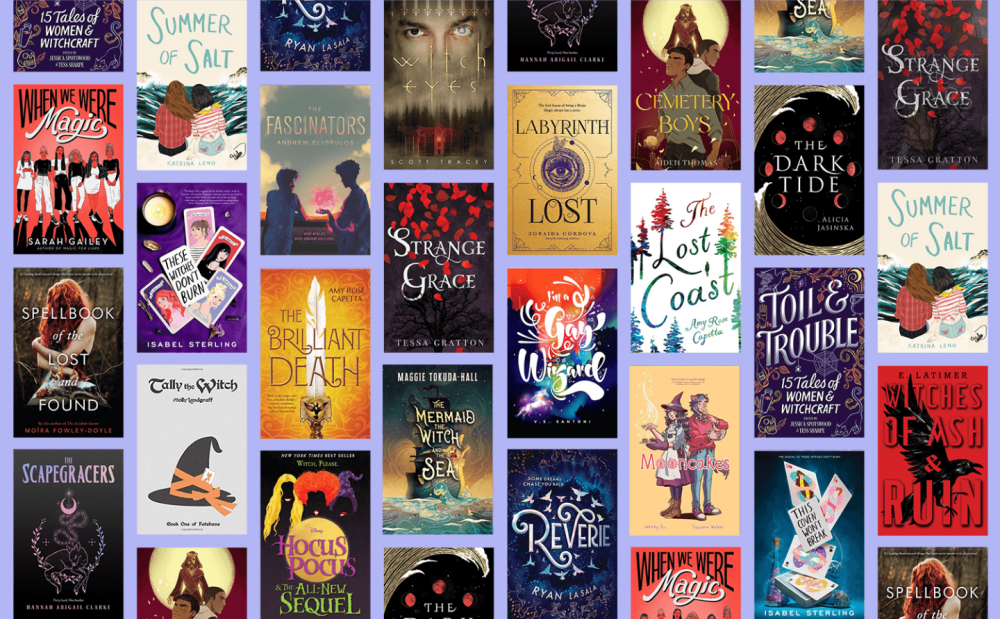 Tor.com’s Dahlia Adler shared a fantastic article about the rise of queer characters in YA science-fiction and fantasy.  Gender identities and sexual orientations are gaining a wider audience in adult fiction, but representation for a younger audience is equally important.  Adler says, “In fact, I dare say that queer YA is finally big enough to have its own trends, and this past couple of years, there’s nothing we’ve seen rise further and faster than teenage witches in a whole rainbow of orientations and genders.”

You can read the whole article, as well as all the book recommendations, here!

For fan art, I saw an amazing representation of Juilun Sandar posted in the Facebook group Screw You All, I Love Wheel of Time. 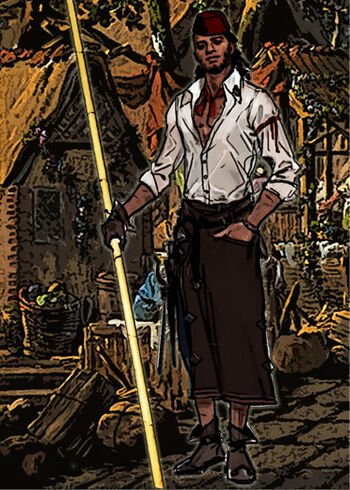 Poor Juilun does get overshadowed—when traveling with Nynaeve, Elayne, and Thom, Juilun has to be the least dramatic of the bunch.  But his “figs and mice” speech is one of the best of his on-page episodes.

Also, Ariel Burgess shared some of her past Wheel of Time Valentine’s Day cards. 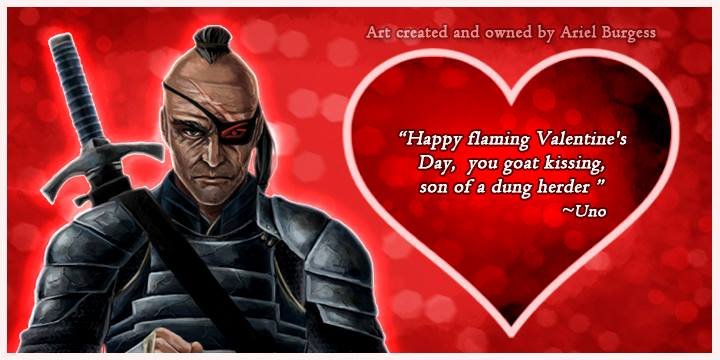 Memes are the gift that just keeps giving.  I found several from the man WoT Facebook groups. 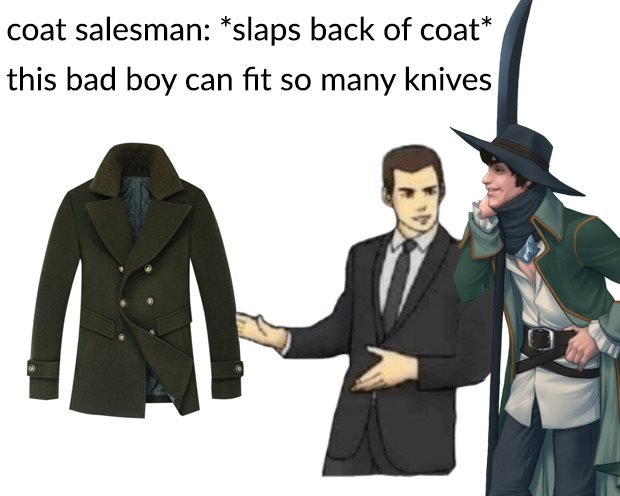 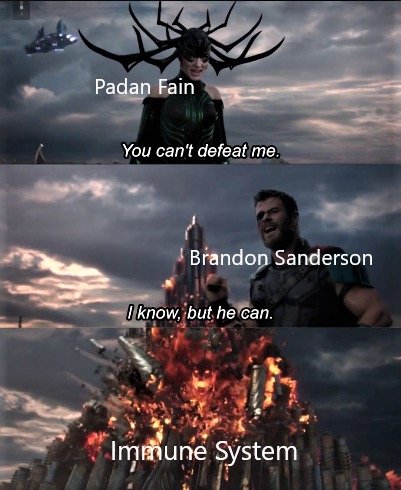 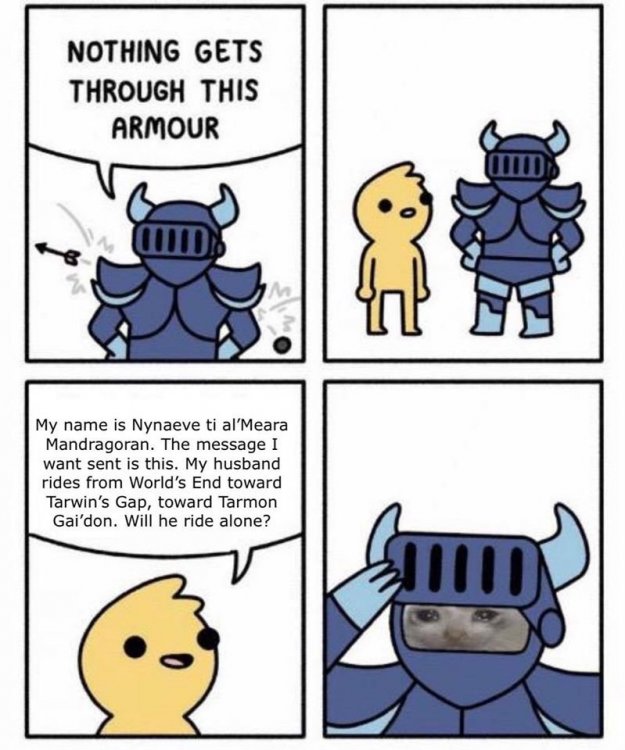 That concludes this edition.  Which WoT character would you want to spend Valentine’s Day with?