A Roll of the Dice: No Time to Read Comics? 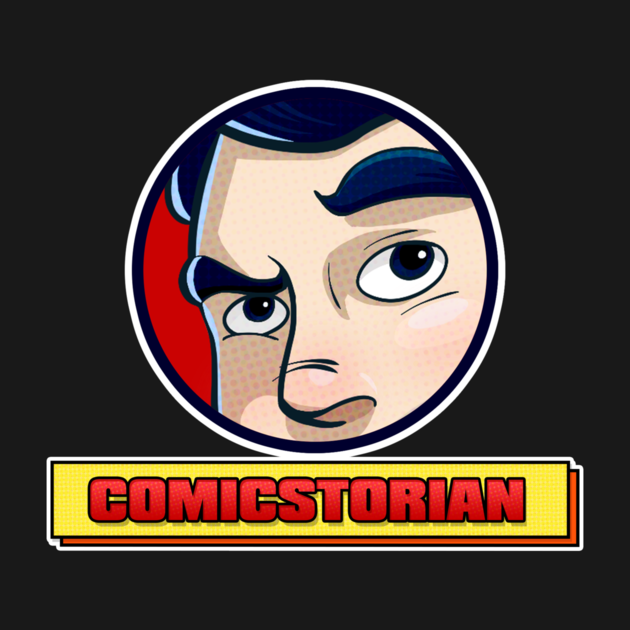 Deadpool vs Marvel by Comicstorian

Greeting all! It is Thursday again meaning it is time for another installment of the Rotating Features blog! The dice have been been tossed and the featured topic has been chosen.

In light of the San Diego ComicCon having come and passed, many comic and movie fans have been salivating over some of the Marvel and DC movie trailers. Admittedly I am one of these people, unfortunately I feel very disconnected from my comic book roots as I have not purchased a comic in years. This said, I am sadly out of the loop when it comes to my favorite comic book universes. And I have found a solution!

The YouTube channel is called Comicstorian. This, by the way, is a GREAT name as this website takes comic book story arcs, breaks them down, and reads them back to you in easily digestible bites, typically between five and eight minutes long per video. This effectively makes them part story tellers and part historians when it comes to the comic book universe. Additionally, they have a true passion for the genre and highly encourage folks to still go out and buy the comics, as do I.

This channel does not replace comics, as you do not see all of the wonderful artwork, and they summarize the dialogue quite a bit, but if you are just trying to catch up on what you missed, want a fairly clear backstory to some of you favorite character, or just simply want something to do while waiting for your mac and cheese to finish cooking, this website is an awesome option.

For more in depth explanations you can also try Comics Explained: another YouTube channel, but one where the videos are typically 30 minutes or longer. The advantage to this is the videos are much more detailed and you get a little more of the character development, but again, these are longer than your standard YouTube videos and I don't always have the time. None the less, it also does a great job of catching you up on the story arcs as well.

Watching either one of these channels will get you caught up on what you may have missed. If you have never read comics, or consider them a lesser form of literature, I highly encourage giving them a try as some of the stories are just amazing and some of the characters are just simply splendid.

Last thing, what comic book inspired or based movies are you looking forward to? Anyone have a favorite comic they have yet to turn into cinema gold?

As always I hope you enjoyed this installment of the Rotating Features blog. Sorry for my repeated absence. As always feel free to comment with your thoughts and any topics you would like covered in future Rotating Features blogs. Until next time, this is Azeryn signing off to begin working on a costume in preparation for February 2016... DEADPOOL!!!