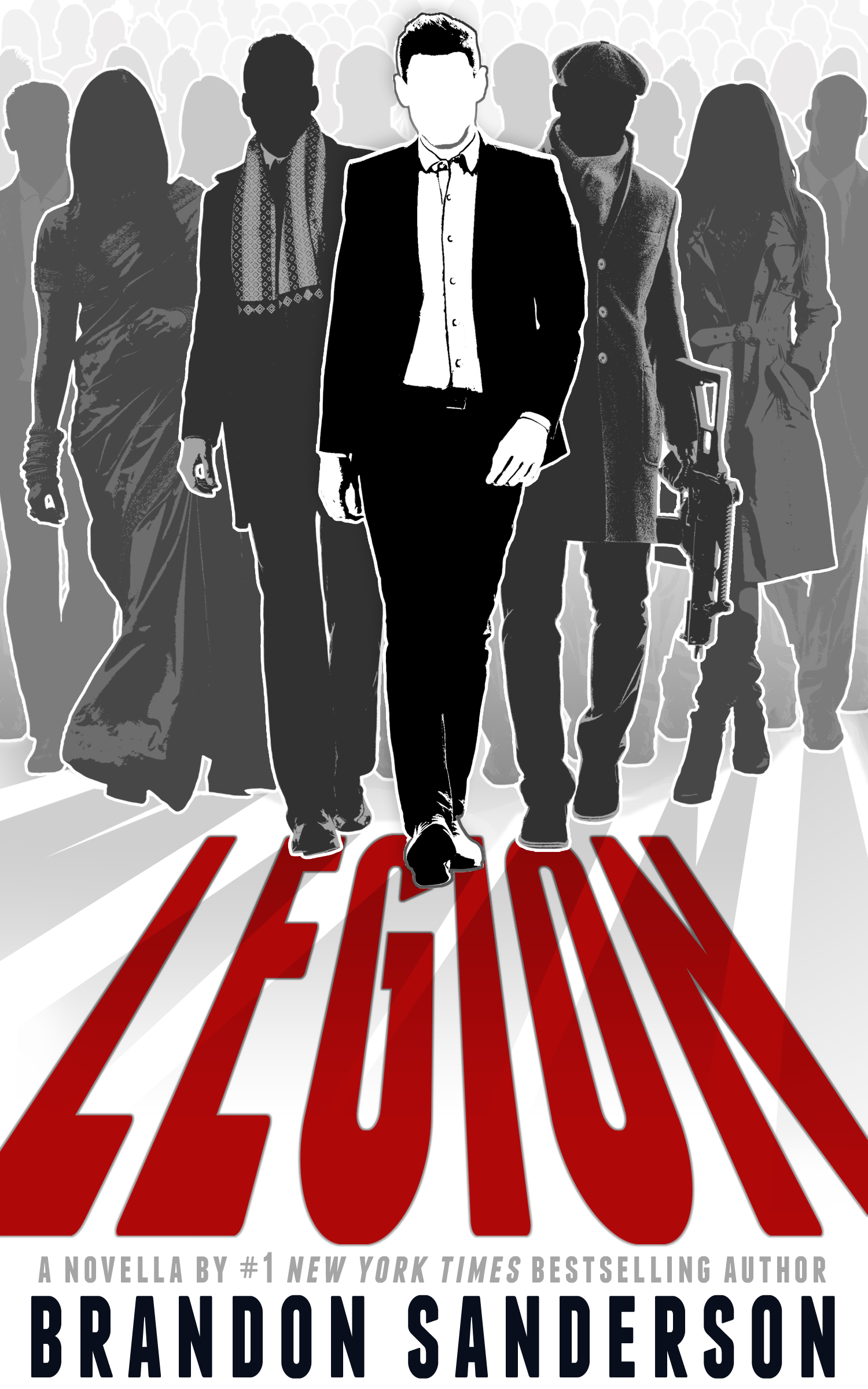 Welcome to another edition of Dragonmount's Fantasy Review.

Stephen Leeds is a genius.  But rather than claim his own brilliance, Leeds manifests hallucinations, or "aspects," that contain incredible knowledge in their specific field.  In this way, his aspects are smart, not him.  With aspects that specialize in weaponry, theology, chemistry, and languages, Leeds is summoned to solve the crime of a missing camera.  The only thing is that the camera can take pictures of the past—and it's a threat to national security.

Leeds doesn't take cases easily.  Monica, a security consultant for the company making the camera, sort of bribes him with a picture from the past, a picture of Sandra, his ex-girlfriend, leaving on a train.  With that sort of technology, he could finally find out where she went.  So, he takes the case.  Armed with such aspects as Ivy, a psychologist, Tobias, a history expert, JC, a gun-totting ex-Navy SEAL, and Kalyani, a translator, Leeds goes to Jerusalem to find the camera and the scientist who invented it.

This story contains all of Sanderson's best writing quirks: humorous situations, witty dialogue, and the surprise ending.  The interaction between Leeds and his aspects are some of the funniest writing I've encountered.  Each aspect is developed so well, with their own interests, backgrounds, nationalities, religions.  And all of them have their own problems too: Tobias has hallucinations of a man in a satellite that updates him with the weather, Ivy's has trypophobia (the fear of anything with a pattern of holes), Armando thinks he's the Emperor of Mexico, Adoline has OCD.  This rich development adds so much flavor to the story, and to Leed's activities.  There was never a dull moment in this book because the characters are so interesting and rounded.

The plotline is simple, but enough to keep the story going.  Once they arrive at Jerusalem, they encounter terrorists, which adds to the action of the book.  Everything is quick paced.  And the underlying themes of science versus religion—or maybe a world where the two could join—leaves the reader with something to think about.  Nothing is determined one way or the other at the end of the novella, only further questions remain.  A book that can accomplish that, and not get preachy, is rare.

The only con for this book is the fact that it's over too soon.  At only 88 pages in the hardcover versions (96 pages according to Kindle), this book is tiny.  The story and events are wrapped up perfectly, but like a good movie, you don't want this one to end.

This is one of my favorite Sanderson novels.  It's a great place to start for someone who just wants to try him out.  Once they read this, they'll be hooked to his writing style, his character development, and his hilarious dialogue.  I could not recommend this book enough.

If you want to give this one a try, you can buy it here, at Dragonmount's eBook store.

On a side note, the sequel, "Legion: Skin Deep," is rumored to be out later in 2014.  I cannot wait for it!  (This link is for the limited release of the leather bound, signed version, only 2,500 copies; an eBook version will likely be the same price as the eBook of "Legion.")