Fantasy Review: In the Midnight Hour 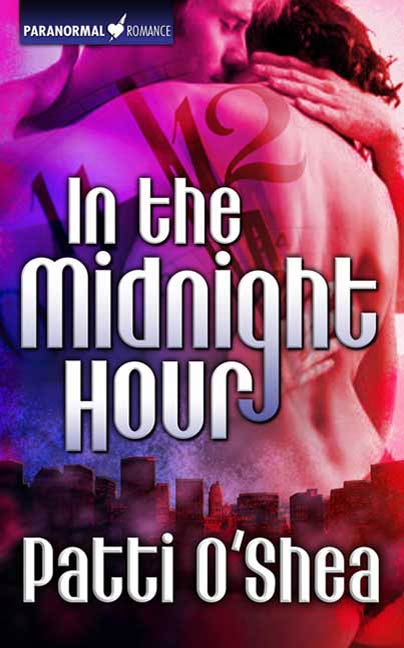 In the Midnight Hour

Ryne is a troubleshooter, like a police for the magic using Gineal. She has been assigned to hunt down her old mentor, Anise, who has been using dark powers. Ryne has confronted Anise many times in the past few years but has never been able to defeat her. Anise's dark powers grow and soon Rye may be too weak to fight her.

Ryne has a weird fascination with a cartoon show, DSPI because she notices a man's soul trapped in the main character. She frees that man, Deke from the cartoon. He might hold the key to defeating Anise.The spell was not perfect and Deke will return to the cartoon in two weeks. Her only hope lies in defeating Anise. But the spell to free him pushed into areas of grey magic and she could hear the dark side calling to her. Soon, she might not be able to resist the lure of dark powers.

The book follows Ryne's journey as she tries to make sense of her relationship with Deke while trying to defeat Anise.

There are mini-cliffhangers and shocking discoveries at the end of the chapter that hold the interest into the next chapter.  Ryne's past, as it begins to surface, shows another side to the character, a tougher Ryne.  Deke, irritating at first, grows likable once it shows how he tries controlling Ryne's emotions (for her own good). The story is not as much of a love story with no thought as I initially though.

I'll give this book a rating of 3. This is not really a good book but for a light read, its not as bad as some.

If you interested in reading this book, you can purchase it here in Dragonmount's e-book store.