Book Review: The Child of Chaos

Crystal Fritz reviews "The Child of Chaos" the debut novel of Glen Dahlgren—who was the lead designer of The Wheel of Time computer game released in 1999. 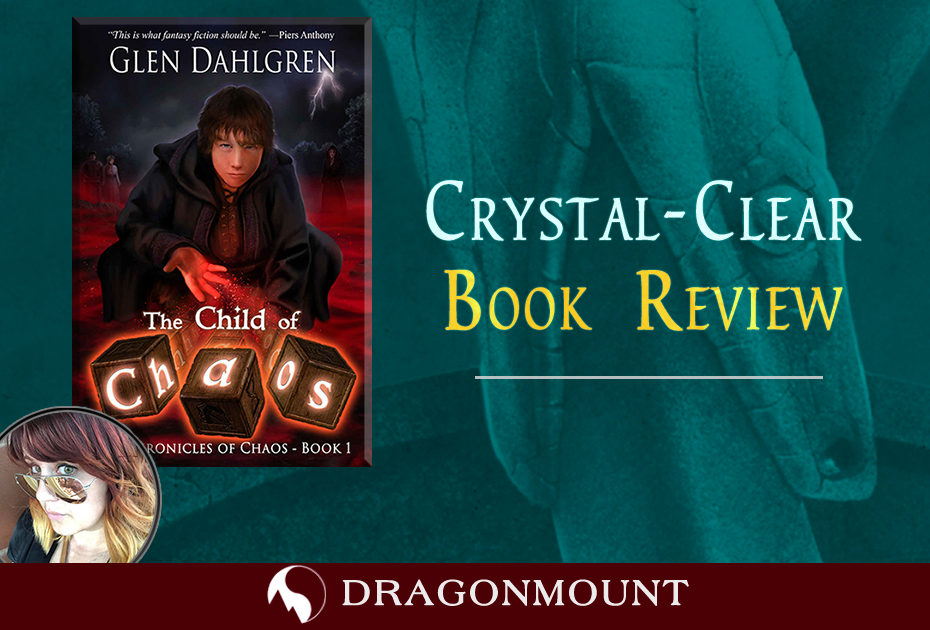 The Child of Chaos by Glen Dahlgren

In mother nature there is balance. For every dark night there is the light of day; for every devastating fire there is new life. In a world that is created by order, there will be a need for chaos to create harmony. In the young adult fantasy fiction world, there is a tendency by authors to follow a familiar path. As my fellow lovers of the fantasy and science fiction genre know, many authors can easily fall victim to this trap (Not that it means we love them any less!). Glen Dahlgren’s debut novel The Child of Chaos takes a new approach to the genre that was refreshing. Many in our fandom will know him as the lead designer of the Wheel of Time video game—which was released in 1999—but I suspect you will come to love him as a fantasy author as well.

The story is told mostly in alternating points of view between the hero and the villain. Our hero, young Galen, and his former friend Horace grow up quite quickly as their lives careen off of their predestined paths. Dahlgren creates a polytheistic religious system in which people feel called by “The Longing” to serve their God. Those not tied to the temples are faithless and expected to pay their tithe to the Order. The different Gods come together to create harmony and order, but what happens when Chaos is thrown into the mix? Galen is a young man with a powerful imagination who does not fit into the black and white world in which the faithless live. In the end it is his differences that make him exactly what the world needs.

At times the novel surges forward in leaps and bounds and you are never able to truly anticipate what lays ahead on the next page. The characters, religion and unique magic system are incredibly well developed. I personally would have liked even more world building, though as a disciple of Jordan I tend to live by the motto “more is more,” which is not for everyone.  As I have stated before, I love reviewing debut novels as it is exciting to see where burgeoning authors’ careers will go. The Child of Chaos is a very nice addition to the fantasy genre and one that I recommend to both new fantasy readers and to those of us who forever dwell in this literary realm.

The Child of Chaos by Glen Dahlgren is available at Barnes & Noble, Amazon, and your local independent bookseller.