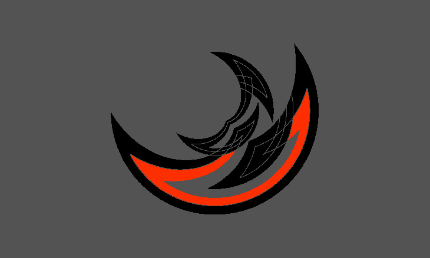 The First Age—a play-by-post role playing website—has just launched.  The site allows users to create characters that live in the First Age, the Age before the Age of Legends, in an alternate history taking place in our own world in 2045.The website's creator, who goes by the name Ascendancy, has this to say:

The reason I built the site is because I have been a student of the Wheel of Time philosophy, universe and metaphysics since my first reading of the series in 1997.  In the time leading up to AMoL's release, I considered the nature of the universe more and more and like so many other fans, was intrigued by how the subsequent (or past) Ages of the Wheel will (has) unfold(ed).  One line in particular burned in my imagination all these years: "Legend fades to myth, and even myth is long forgotten when the Age that gave it birth comes again."  And I wondered, what are the origins of our modern day mythologies?  What sort of balance does the Pattern need to maintain?  And so on.

A short time later, The First Age was born.

The site if full of information relevant to the current Age's politics and problems, including the monsters that inhabit the world from the Age before, everything from chupakabras to zombie-like rougarou.  There's even details about all the Ages between the Third Age—when The Wheel of Time series actually takes place—and our own First Age.  The fictional set up is incredibly specific and creates a rich environment for possible role playing.  There's even a warning that players may receive detailed instructions from the administrators to help shape the overall plot of the story, and provide plot twists.  Anyone is able to join The First Age and add their own character and tale to the Pattern as it unfolds.