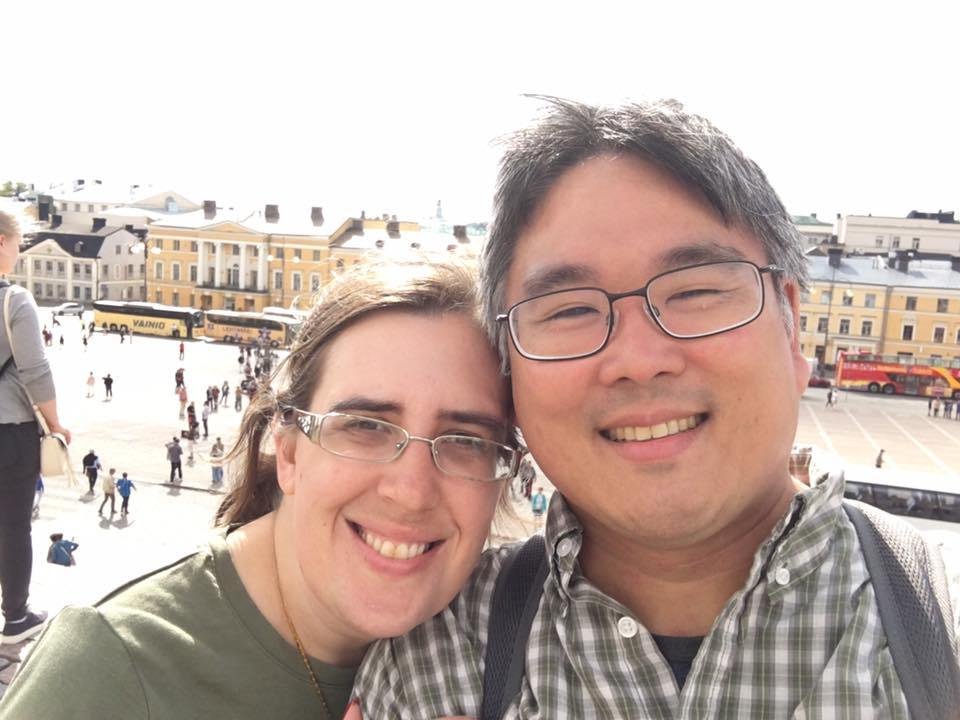 This year marks the 50th anniversary of the ConQuesT science-fiction and fantasy convention.  As stated earlier, our own Jennifer Liang and Jimmy Liang will be the con's Fan Guests of Honor!  The con is this weekend (May 24th-26th, 2019) in Kansas City, Missouri.

The schedule for ConQuesT is now live!  If you're going to be attending, check out Jenn's and Jimmy's schedules!

For those who don't know about ConQuesT, here's what they say about themselves:

ConQuesT is an annual science fiction convention held in the Kansas City, Missouri area that is sponsored by the long-running (since 1971) Kansas City Science Fiction and Fantasy Society (KaCSFFS, pronounced kax-fuss). ConQuesT is the oldest such regional convention of its type in Missouri and in the surrounding central states region. It was first established under the name Mid-America Con in June 1972. After that, the next ten KaCSFFS-sponsored conventions were named BYOB-Cons (the final “B” in the name having additional and alternate science fictional meanings beyond the traditional “beer”.) In 1980 KaCSFFS adopted the permanent name ConQuesT for the convention.

The convention is held to celebrate science fiction, fantasy, and horror “in all its various forms”, but with a nod toward the literary side of these related genres. Each year the convention’s programming is built around a different theme and is held over the U. S. Memorial Day weekend at the end of May.

If you're in the area, it's a fantastic con to attend!