A brand new world map for the Wheel of Time is revealed on Tor's website. 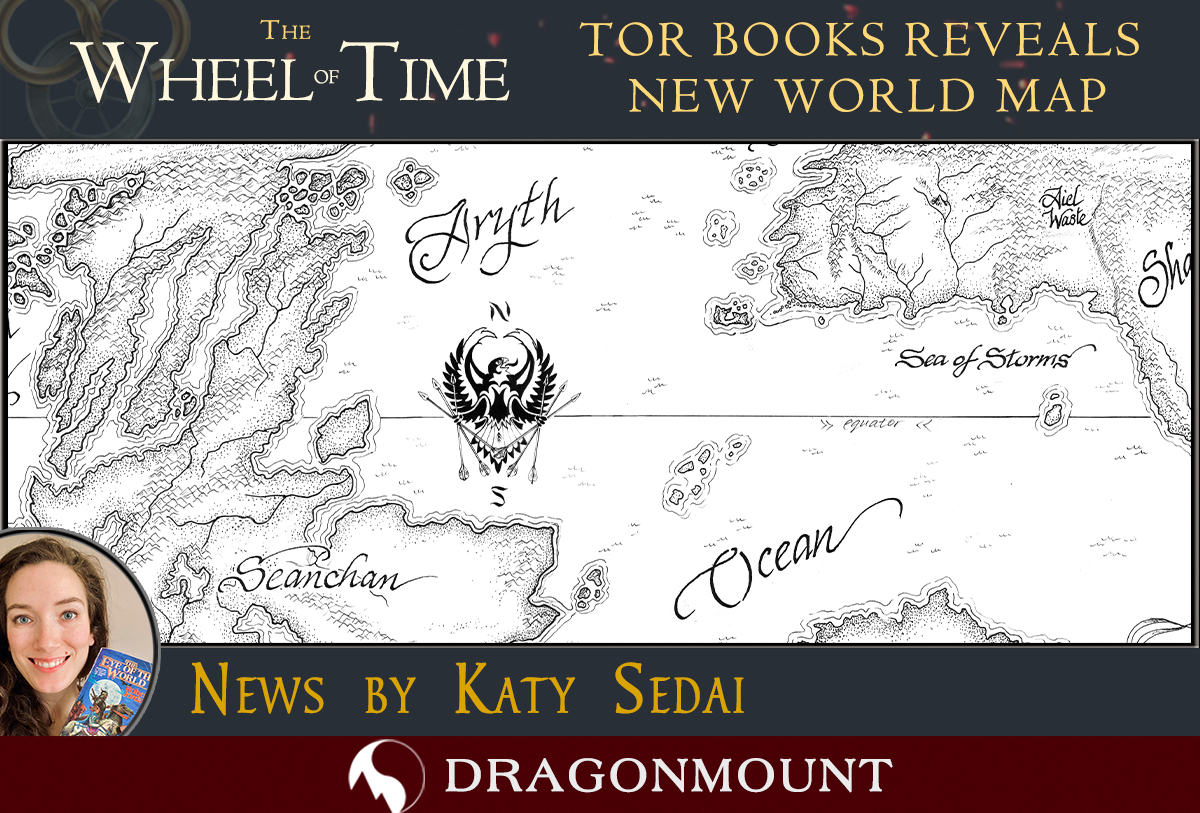 Tor books, posted a blog post from author Michael Livingston discussing the brand new world map. The map will be included in Livingston’s upcoming book Origins of the Wheel of Time. Livingston used notes from Robert Jordan and worked with artist Ellisa Mitchell to create a map incorporating Jordan’s original vision for the world. 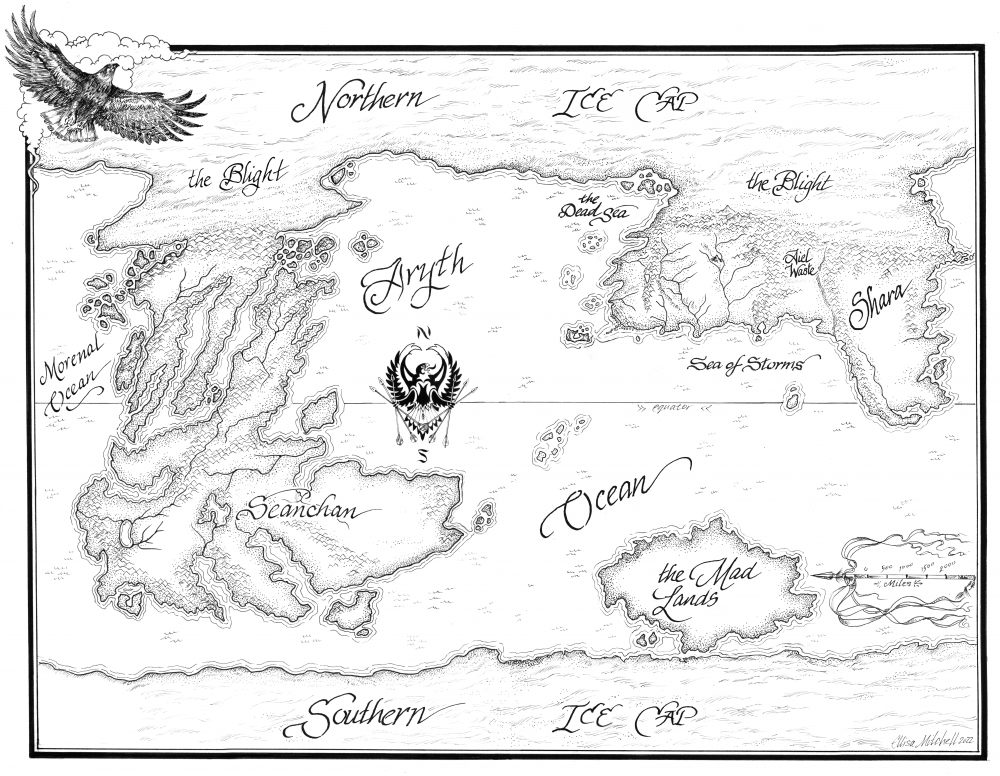 The original version of the world map was published in The World of Robert Jordan’s Wheel of Time (also known as the Big White Book) in 1997.

In the blog post on Tor’s website, Livingston explains that while going through Robert Jordan’s notes in preparation for the new book, he found notes marking errors in the previously published version of the world map. The two main errors were a name change, and a change to the shape and size of the continent of Seanchan.

This wasn’t just a label problem. This would be a truly world-altering change. 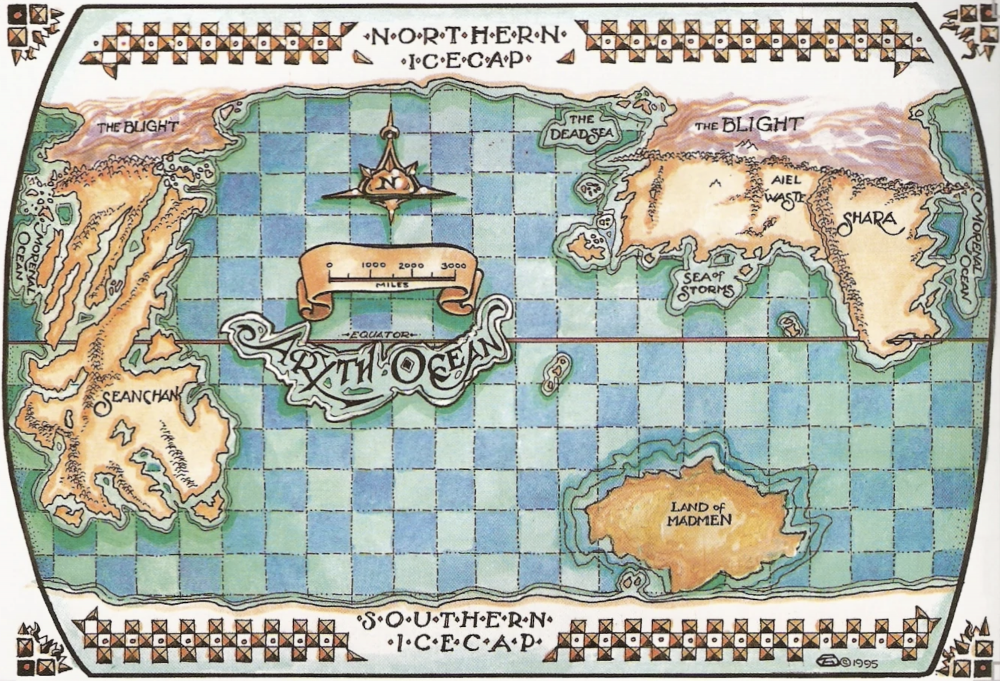 And so I sat—at Jordan’s desk, surrounded by Jordan’s notes—and sketched out the changes that I thought should be made. As with everything else in Origins, my sole determination was to get it how Jordan would have wanted it.

The new map was drawn by the same artist who drew the first map of the Westlands included in the Eye of the World in 1990 - Ellisa Mitchell. Livingston worked with Mitchell to include Robert Jordan’s suggestions and create a map closer to Jordan’s vision for the world.

The updated map will be published in Livingston’s upcoming book, Origins of The Wheel of Time: The Legends and Mythologies that Inspired Robert Jordan.

Origins of The Wheel of Time is available for pre-order from Tor books for print and ebook, as audiobook and in the EU only Broken Binding is publishing a special edition. Inkstand books also has a limited edition.

What do you think of the updated map? Let us know in the comments below.