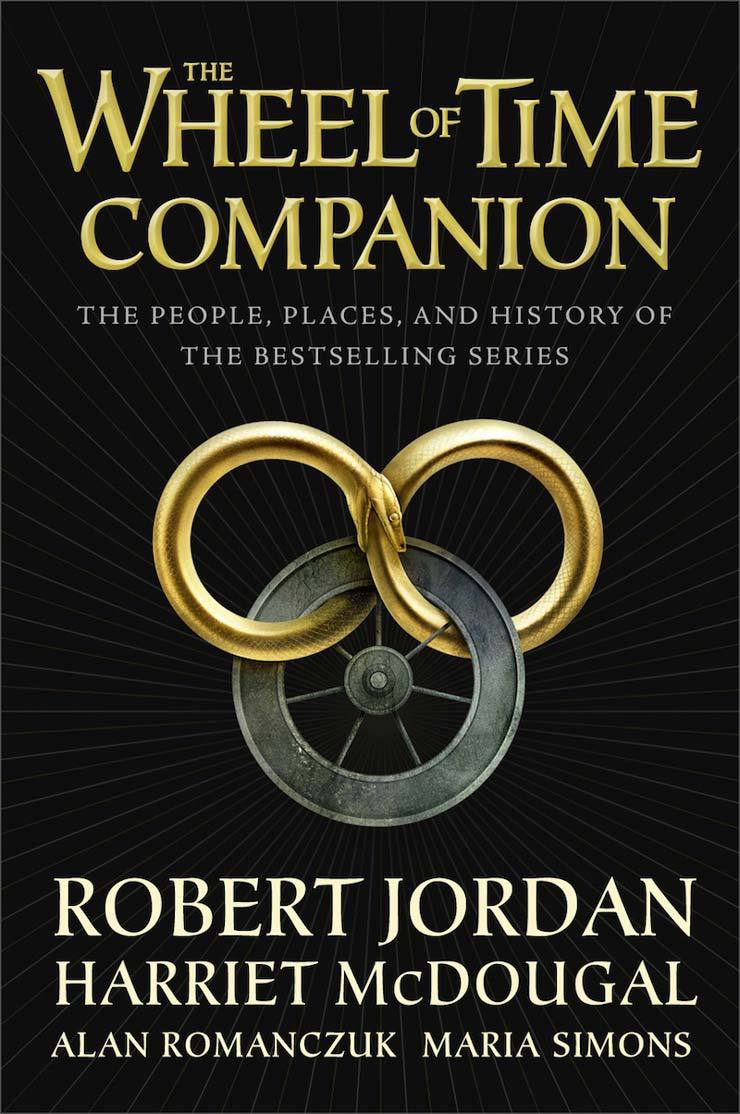 For the last tour of a Wheel of Time book, ever, I had to make sure to attend.  Add in Jason Denzel, creator of my beloved Dragonmount, and there was no way I would miss it!

I was able to get a few days off work and make the drive over to San Diego from my home in Arizona.  My husband wasn't able to take the time off too, so I did the only logical thing: invited my parents.  It was like reverting back to childhood—except that Mom and I shared a beer.  We did all the touristy things around the harbor; we took the ferry to Coronado, my dad and I rode the roller coaster at Belmont Park, we walked up and down Mission Beach.  It was a blast!

But as fun as all that was, it paled in comparison to seeing Harriet McDougal, Alan Romanczuk, Maria Simmons, and Jason Denzel at the signing.

The location was the Mysterious Galaxy Bookstore—a place I've heard a lot about but hadn't visited before.  The store was amazing!  A booklover's paradise!  The staff was incredibly friendly and helpful.  The amount of signed books they had was impressive.  I almost picked up a signed copy of Shadows of Self.

Once the event began, Harriet started by reading her favorite entry in The Companion: Bela.  I'm not going to give any spoilers, but if you have a copy of The Companion, be sure to read that entry.  It had me near tears.  Then there was the general Q&A session.  Many topics were covered, like whether there would be any other Wheel of Time books coming out—the answer was, of course, "No"—and if there would likely be a sequel to The Companion—again, the answer was "No."  But, Alan did mention that the Team Jordan Google+ Page (Robert Jordan's The Wheel of Time) has released a couple entries that were cut from The Companion.  So, while we won't have any new content in books, we still have Harriet, Maria, and Alan to give us more of what we crave.

After that, Jason surprised us with unreleased bonus content from Mystic; he read the prologue to the novel, which had been cut for various reasons.  It told a part of the tale of Saint Brigid, a character of legend who lived thousands of years before the story took place.  It was a fascinating addition to the lore, and I hope that more of Brigid will be revealed as the series continues!

There were a lot of Wheel of Time fans there, and it always makes me happy to see so many together.  The thing I love most about fans of the series is that you can jump into a conversation with any of them, and be perfectly welcomed.  The only thing that ever makes waves is how you pronounce character names.  I spoke with several people—one fan, I believe, was visiting from the Netherlands.  The man who stood behind me in line had every single copy in the series (The Eye of the World through Knife of Dreams) signed by Robert Jordan.  It's amazing the stories you'll hear!

Once I was able to get my copy of The Companion signed, I did have a question for Team Jordan.  I asked them if there was ever going to be a more complete compilation of Wheel of Time artwork.  Maria said that Ta'veren Tees is thinking of something along those lines.  But my real desire comes from owning a copy of volume one of the Japanese The Eye of the World.  The Japanese publisher has amazing manga-style artwork added into the story.  I would love to see all of it!  But, with foreign publishers having the rights to the artwork, Maria said it would be too difficult to have any of it added to a compilation book. I guess I'll just make it my goal to buy all the Japanese versions to see for myself.  (For just a taste of many of the foreign covers, you can look at the Wheel of Time Wikia.)

I left the signing absolutely thrilled.  Not just because the store's staff was welcoming, or that the other fans were welcoming, but that Jason, Harriet, Alan, and Maria were so welcoming.  These are people who really appreciate and embrace their community.  It's amazing the amount of attention they give, the personal touch they add to each fan they greet.