Adam Whitehead on "The Genesis of The Wheel of Time" 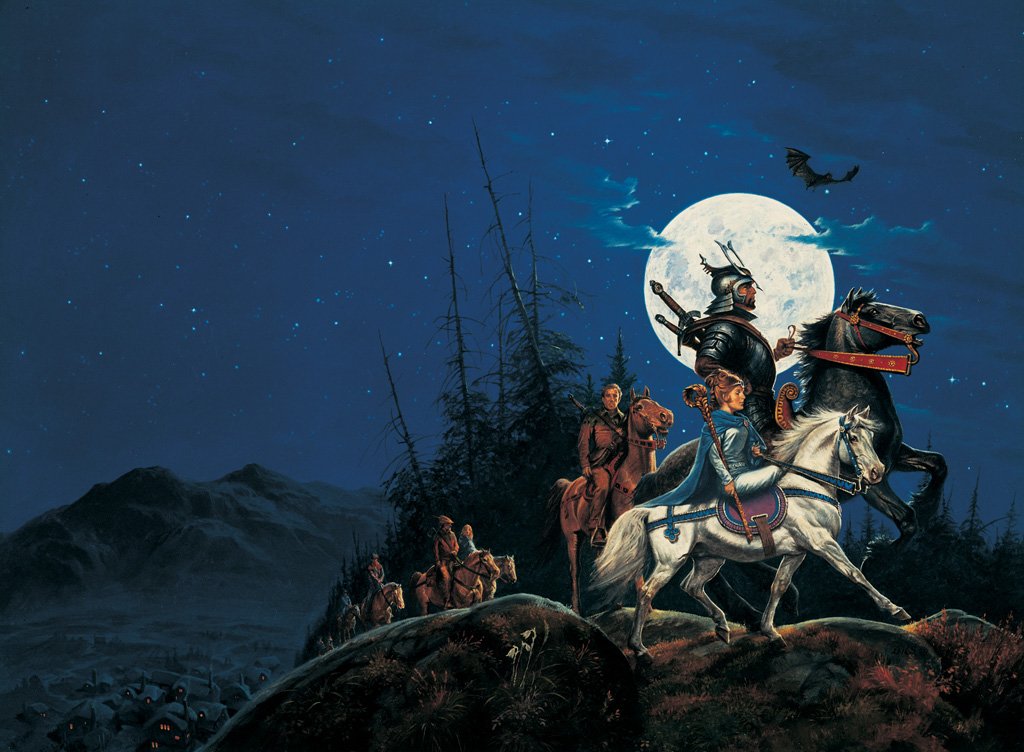 Adam Whitehead recently published this fascinating article which is a culmination of Robert Jordan's notes, interviews, blog entries, and statements to show the evolution of Jordan's ideas regarding The Wheel of Time.

One of the more interesting pieces of information is how different the series initially began.  Whitehead refers to Jordan's first outline as "Death Metal Wheel of Time," and "essentially George R.R. Martin on acid."  This version featured plotlines full of blood, violence, and sex--very different from the wholesome series we have today.  The main character Rhys al'Thor was initially the Dragon, able to enter the wolf dream, and had amazing luck.  Jordan eventually split these three attributes, forming Perrin Aybara and Mat Cauthon to help the Dragon with his world-saving.  And another curious fact is that Rhys eventually became Tam al'Thor, not Rand.  Jordan's intention was to make the savior a middle-aged war veteran, not the young farm boy typically associated with epic fantasy.

And that's just the tip of the iceberg!  Whitehead details so many characters as they were melded with others or split into two.  There's also a lot about worldbuilding and the different cultures that make up The Wheel of Time.

The time and effort needed by Whitehead to sift through all this information and make sense of the details is amazing!  Even more so is Jordan himself, for allowing all of this to brew in his imagination.