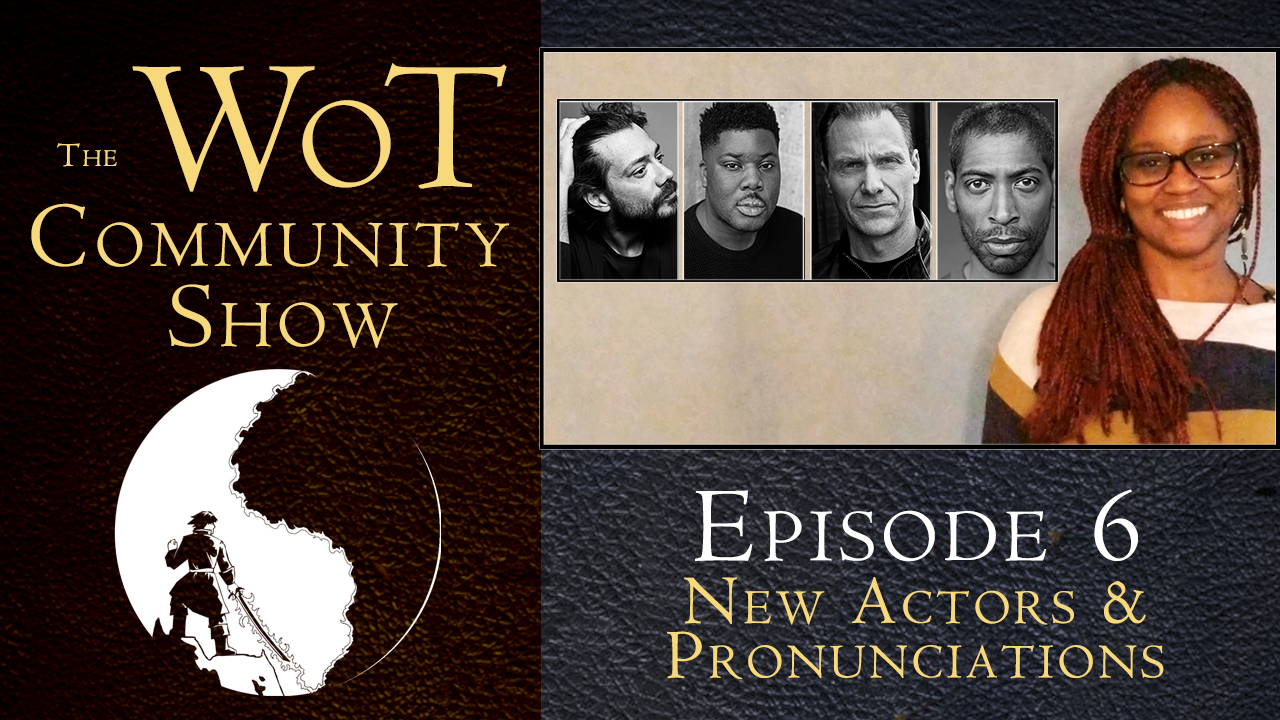 For the last couple of months, Dragonmount has produced a bi-weekly YouTube program called The WoT Community Show.  It's a variety-show style program featuring a handful of hosts who recaps the most recent Wheel of Time book, TV show, and community news.

Happy Holidays! In this week’s episode:

* Kitty recaps each of the 12 actors that’ve been officially announced for Amazon Prime’s upcoming Wheel of Time TV series.

* Ebony goes over the proper pronunciation of some common WoT names.

* Special Guest:  Graendal! The Chosen sits in for Lanfear, who got in trouble with the Greatd Lord of the Dark after her breakdown in the previous episode.  Graendal answers a couple of fan-submitted questions.

Do you want the Daughter of the Night to help solve your troublesome relationship issues? Email us: Show@dragonmount.com, or leave a comment in the comments or on our social media with #LoveLanfear

The WoT Community show is released bi-weekly and covers the Wheel of Time franchise and fan community.  Since 1998, Dragonmount has been a top destination for anything related to Robert Jordan’s masterpiece. With Amazon Prime’s forthcoming adaptation, we’ll keep you up to date.

The WoT Community Show is sponsored by Tor Books and our generous Patreon Subscribers. For more info on becoming a Patron, visit: http://Patreon.com/dragonmount

Please leave comments and suggestions below. We love hearing from you!