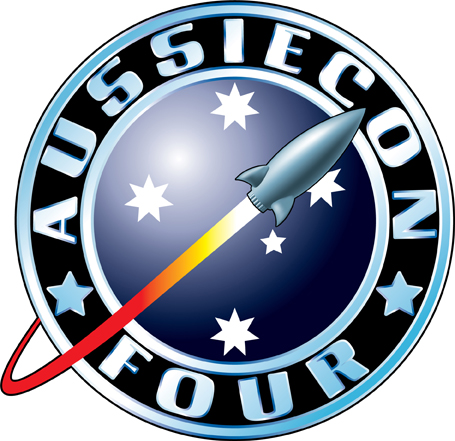 The 68th World Science Fiction Convention will be held 2-6 September 2010 at the" rel="external nofollow">http://www.aussiecon4.org.au/">the Melbourne Convention and Exhibition Centre. WorldCon" rel="external nofollow">http://worldcon.org/">WorldCon is a "roaming" convention that is held in a different international location each year. This is the fourth WorldCon to be held in Australia. Each year, they feature a variety of events, panels, and discussions about science fiction and fantasy literature. They also give the annual Hugo Award, which is considered the highest award in speculative fiction.

This year, AussieCon will feature a panel discussion on the Wheel of Time series. Panelists will include Linda Taglieri, of the 13th" rel="external nofollow">http://13depository.blogspot.com/">13th Depository and Dragonmount's own James Luckman. The panel will include the Australian debut of the TOWERS OF MIDNIGHT trailer that is also being shown at this year's Dragon*Con. The panel will take place Monday, Sept 6th at 12 PM in room 2007 of the Melbourne Convention Centre.