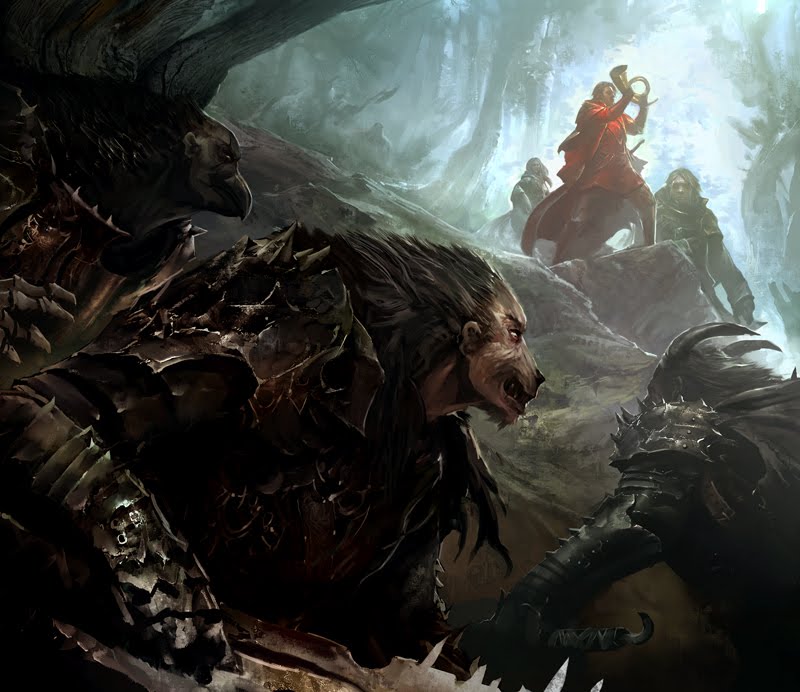 Brandon Sanderson is on tour right now to support his latest release THE WAY OF KINGS. While on tour, he's been hiding Wheel of Time bumper stickers with a clue printed on the back in the various stores he's visited and posting the locations on Twitter. When you take it to his official website and input it, it decrypts part of a passage of text. Fans have either found or guessed the majority of the clues and decrypted most of the text. However, one of the final clues has evaded us. Our only hint from Brandon is that it's "outside the US".

Earlier today on Twitter, Brandon announced that he would allow the members of Dragonmount.com and Theoryland.net to ask him FIVE yes or no questions each about the location of the missing clue. Because we want to make sure we get the most out of this opportunity, Dragonmount and Theoryland will be working together to jointly submit a list of ten questions and share the answers with both communities.

With this clue, it's very likely that we'll be able to decrypt the passage (which alert fans have pointed out looks quite a bit like it could be an early chapter from TOWERS OF MIDNIGHT) and have our first glimpse of the penultimate Wheel of Time novel.

If you've got a submission for a question, please post it in our forums or in the corresponding thread on Theoryland. Jason, Matt and I will look over the questions submitted here and at Theoryland and determine the TEN questions with the best chance of getting us the location of the missing clue. The deadline for us to submit to Brandon is midnight CST TONIGHT, so we have to move very quickly.