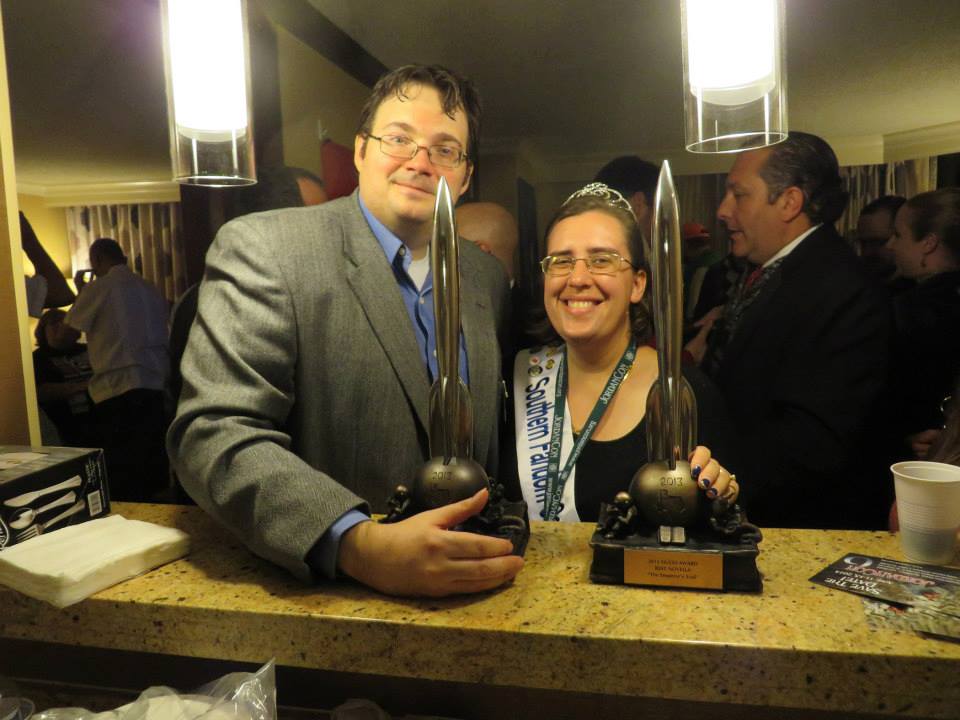 The nomination period for the 2015 Hugo Awards has opened. This prestigious award recognizes the best in science fiction and fantasy each year and is voted on by members of the World Science Fiction Society. Many famous authors have been recognized with a Hugo, including Robert Heinlein, Lois McMaster Bujold, Anne McCaffrey, Brandon Sanderson and Issac Asimov. In 2014, Robert Jordan was nominated for the Wheel of Time series.

If you were eligible to vote in the Hugos last year, you are eligible to nominate this year. If you were not, then you will need to become eligible by January 31st. This year's Hugo Awards are hosted and administered by the 73rd annual WorldCon, "Sasquan", held in Spokane, Washington August 19-23. Further information about the awards and how to nominate can be found on their website. Nominations are open until March 30th.