A Memory of Light Nominated for Gemmell Award 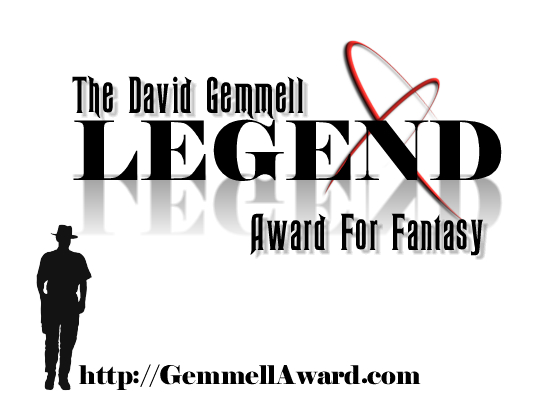 A Memory of Light, the fourteenth and final book in the Wheel of Time series is on the Long List for the David Gemmell Legend award. This award honors the best of fantasy fiction each year and is named in honor of the late David Gemmell. Gemmell was a prolific British fantasy author, with thirty novels published in his career. After his death, this award was established both to recognize the best works of fantasy fiction each year and to honor Gemmell's legacy.

The Long List is selected by an international slate of professionals in the field each year, while the Short List is determined via internet poll. If you'd like to see A Memory of Light on the Short List, you have until April 13th to vote. In addition to the recognition this award bestows, the prize itself takes the form of a wicked cool battle axe. Brandon Sanderson won this award in 2011 for The Way of Kings, the first book in his The Stormlight Archive series.

The link to vote is here.

Also, as a reminder the nomination period for the Hugo Awards is still open until the end of the month. We believe the entire Wheel of Time series is eligible for an award based on the current rules regarding serialized works. If you joined this year's WorldCon by January 31st, you are eligible to nominate. This is Robert Jordan's final opportunity to receive either of these awards, so if you feel strongly about this, be sure to participate!