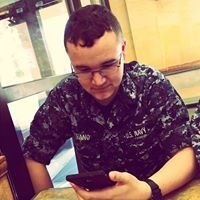 What is the origin of this oft-repeated thing about WoT Fan Fiction?