Questions for Sanderson and/or Harriet 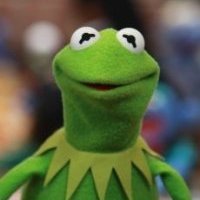