Eliada's Palace and the Asha'man 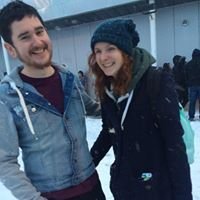