By eva.reves,
May 22 in Wheel of Time TV Show

I respectfully disagree.    No one put a gun to D&D 's heads and forced them to make a GOT show; in fact, they went out of their way to pitch it to HBO and GRRM knowing full-well the wri 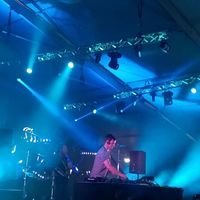 You don't do this already? 😉