By SinisterDeath
May 4, 2021 in Black Tower Forum 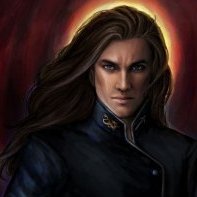