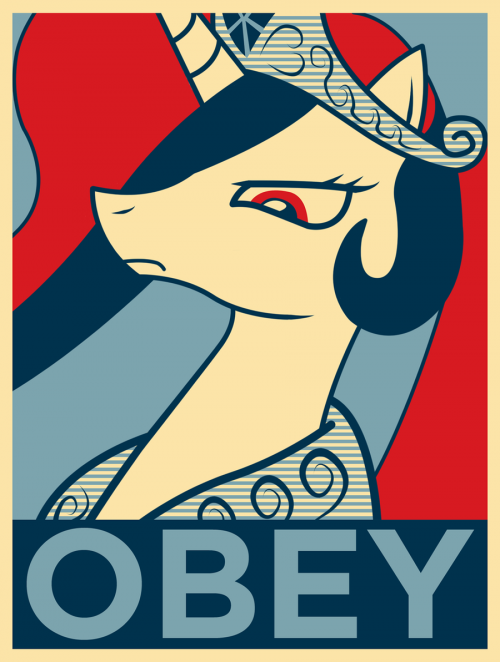 That wasn’t really action-packed chapter. I would say even more, basically nothing happened. Accepted left White Tower and rode to army camps. That’s all. So the most interesting part was quite interesting description of Ancient and Most Noble City of Tar Valon, famous for its unique and rather pointless architecture. Antonio Gaudi would be proud of your imagination Mr. Jordan.

Anyway, what’s more important all those fancy cat-like towers, bird-like inns and fish-like prisons were built by folk called Ogier1, which are Wheelverse variation of the elves. Or dwarves. Or giants. Well maybe a little bit of them all. Pointy ears, pointy beards, much bigger than a man, great stonemasons.

Tar Valon is also most important business center, where you can meet all nations of known world. Some of them we’ve already known. Borderlanders, Tairens (apparently they don’t hate Aes Sedai strong enough to abandon trading here), Cairhiens. Some are new, and quite peculiar like Taraboner men who veiled their faces. Anyway I think I will have to make some kind of database for nations, as I already did for Aes Sedai and Accepted. Too many details, and it would be sad to miss some important foreshadowing.

1I think I’m gonna have some serious problems reading about these Ogier-folk. Cose, you see, in Polish ogier means stallion. Welcome in My Little Pony Hell of Innuendo, brothers.