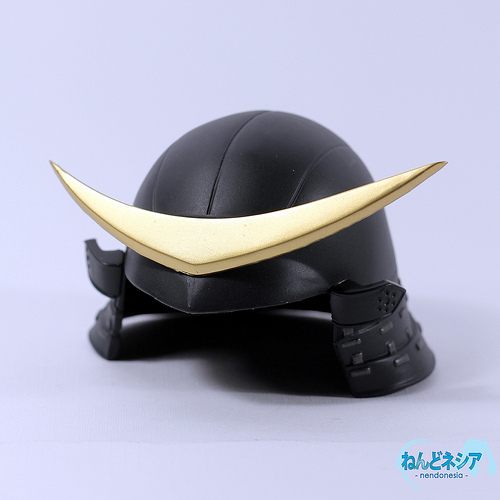 So, obviously the kneeling man from e-book cover is Lan Mandragoran, POV of the first chapter. Lan is an archetypal prince of exile; he was saved as an infant from some unspecified doom that destroyed kingdom of Malkier, he has grumpy, old mentor Bukama and a magical sword That Cannot Be Broken. Well, that’s way of improvement since Lord of the Rings. He’s also extremely competent and efficient commander leading his own troop of soldiers during a war against folk called Aiel. However, he’s definitely too lenient and forgiving for his soldiers – he just wakes sleeping sentries up, rather than execute them for their incompetence. Tywin Lannister disapproves.

Lan seems to be really promising character. Perfect soldier, keeping customs of his dead kingdom1, faithful to northern code of duty and honor (brace yourself, winter is coming!) and doomed to live without hope for peace or restoration. Apparently all northerners from Borderlands are the same – tough, dutiful warriors, born soldiers. Beyond their countries lies place called Blight, which is probably some kind of dangerous and inhospitable desolation. Beside Malkieri there are at least two other Borderland Nations: Saldaeans and Kandori, but there hasn’t been any specific information about those yet.

Other nations don’t seem to be as much cool as Borderlanders. Domani are also northerners but apparently Lan doesn’t trust them completely. Anyway they are not near as bad as the southerners. Tairens apparently are rude, boastful assholes who perfume their beards, wear glittering armors and treat Borderlanders as some unwashed, unskilled barbarians. Lan would like to see Tairen messenger on a spike, but he doesn’t has enough side whiskers for cold-blooded murder, so he remains calm.

Lan also doesn’t like Aes Sedai2. Apparently they are manipulative, cold-blooded schemers who doesn’t care about smallfolk. Well that’s just what I would expect from organization of powerful women who hides terrible and wonderful secrets of distant past, and wields magical powers. Aes Sedai lives in the greatest Tower on the world called White Tower, that lies on an island of Tar Valon in the shadow of volcano known as Dragonmount, which is mountain of prophecy, just like Orodruina.

And there of course… Aielmen. First when I read about terrible hordes coming from East to ravage the world, I thought about Mongolians or maybe Dothraki, and how wrong I were. Running rather than riding even during hard winter, camouflage clothes, black veils like some Bedouins. They are really interesting. Why did they come? What’s their purpose? Why they didn’t attack Lan’s troop? Lan doesn’t believes that they are servants of the Dark One, then why did they start the most terrible war since thousand years?

There are also some important historical stuff in this chapter. Apparently we are 3000 years after Breaking of the World, and each thousands years something really bad happens. First Trolloc Wars, and after that War of Hundred Years that destroyed empire created by King Arthur (hell, yeah!) Hawking after his death just like empire of Macedonia after Alexander’s demise. People believes that’s some kind of pattern. Maybe they’re right, because The Dragon Reborn Is Nigh!

The Dark One appears to have real name which isn’t especially original – Shai’tan. It’s classic Voldemort paradox because it seems that no one speaks or even thinks this true name using The Dark One instead but somehow everybody knows it. What’s use of cursed name when every bloody peasant knows it, I ask you!? Apparently people serving TDO are called Darkfriends.

1. We will learn about true reasons of Aiel war. Maybe even within this book. There is one weird thing that I think must be important – this Aiel shouting by the Hook. Aan'allein - One Man Alone. First I thought they are trying to ask Bordermen for one to one duel, but I assume it wasn’t that.

2. Prophecy of Dragonmount. I think it should be revealed soon.

3. Are peaches in this world really poisonous?

4. I’m sure that history of Malkier isn’t over, and that Lan will have to deal with his history once more at least. It is just too interesting to be put off.

1Although wearing leather cord around your head seems to be really bad idea. Imagine all those headaches.

2I assume this blue girl from cover must be one of Aes Sedai. Narrative law.