But first take a look on a cover 1.

Just look on it. It's just inappropriate. 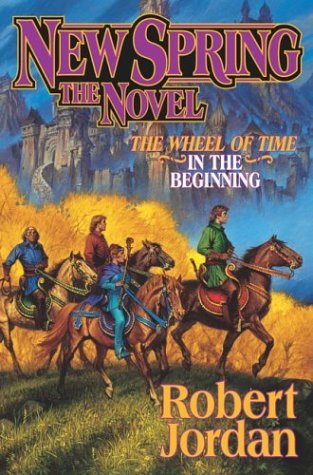 Thankfully there are some new e-book covers that are much, much cooler. 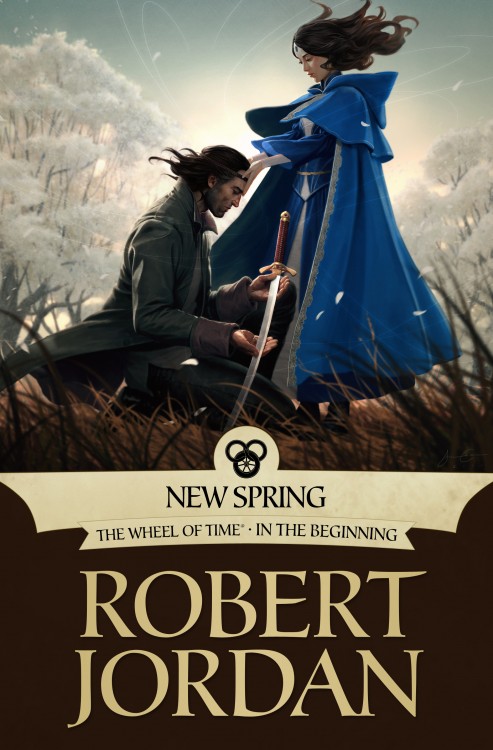 That’s what I call a good cover. Time for predictions. Here’s my original assumptions written sixth months ago: “The kneeling guy take blessing from blue girl (which is obviously Aes Sedai sorceress), which means that he is going to do some really dangerous and important mission, or he is giving her his oaths of service (sword-surrender gesture). I assume we should met those two pretty soon in the book. They don’t look like some secondary characters. Maybe she sends him to find Dragon Reborn? Well I won’t bet on it, but I think it is seriously possible.”

Now after reading half of the book, and forgetting half of it I’m quite sure that some of mine expectations were true, while at least one was painfully wrong. Still, I am not sure about the real meaning of this cover.

1I have a cover thing. You won’t understand.