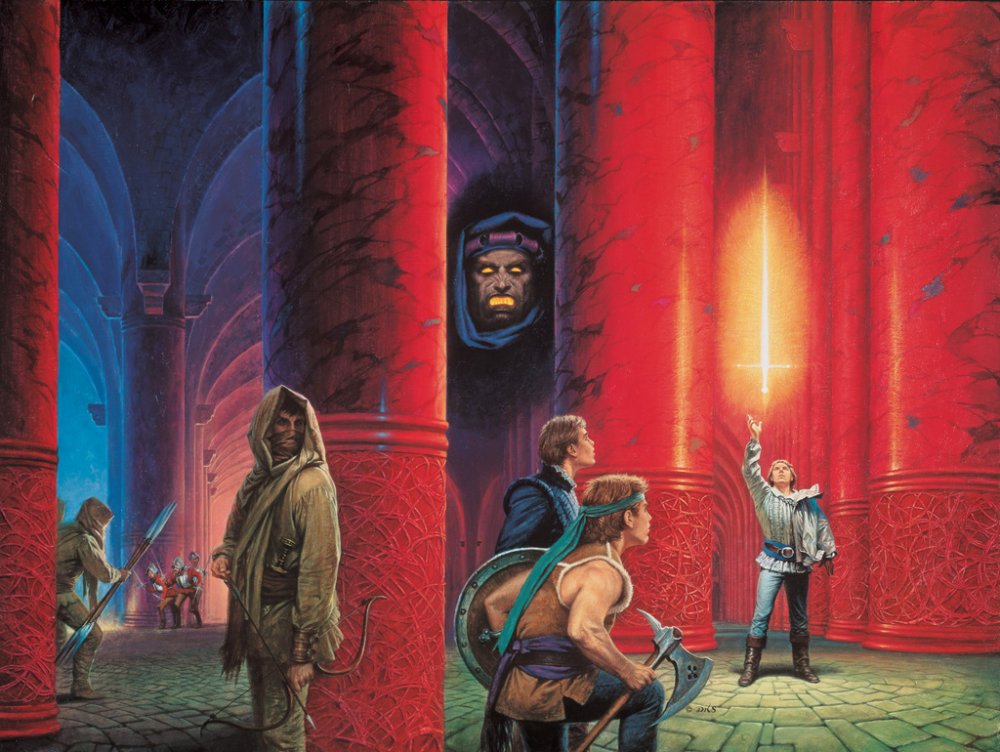 100 pages into TDR. Wow, this one hits the ground running! Lots of Lan, Moiraine, Min & Loial means that I'm a happy reader right now! Was that Padan Fain in the Prologue? Love the "Rand Cult," and Rand responding so realistically. Great action sequence early on. I confess to being baffled by Perrin: you wouldn't have to ask me twice to become a Wolf Brother! Where do I sign up? Ha ha sounds awesome to me :) Overall, so far, so great! I also re-read New Spring & am starting the EOTW comics adaptation.

I am finalizing approval of the final typescript for my novel "Carrot Field." I sent it back with some corrections to be made and am waiting for it to boomerang back for final approval. I am reminded of Tolkien's travails with his copy editor wanting to change Dwarves & Elves to dwarfs and elfs. Some aspects of "world building" are hard for professional grammarians to grasp! But I am assured that we're in "home stretch" and on target for May.

I am almost finished my first rewrite of the new novel, book one of a six book sequence. This hasn't been acquired yet, it will go out through my agent this summer. But it's going amazingly well. I can't wait to talk more about this project in the future! It's a high concept blend of classic science fiction and epic fantasy that poses some heavy questions about human nature. I've been working on this since I was 12 years old! It's accumulated an enormous amount of detail and depth but the first volume is focused on the characters and story.

My hobby lately has been re-reading a huge stack of old Starlog magazines. For those who are too young to remember, Starlog was petty much all there was for sf-f fans to learn about upcoming genre film and television projects. It was the equivalent of all the blogs and forums we have now. I remembered it as a pretty cheesy glossy mag; but reading through the old 70's and 80's issues has given me a new appreciation for the journal. Yes, Star Trek was in almost every single issue, and it focused mostly on SFX movies and tv shows. But there were also a surprising amount of interviews with great sf-f authors and interviews with interesting costume, make-up, and fx artists, film and tv composers, screenwriters who wrote for classics like Twilight Zone and other vintage tv series, and long articles on pioneers like ER Burroughs and other pulp writers; not to mention illustrators, comic book artists/writers and fascinating profiles on "upcoming" films that never got made, like the 1985 Disney "John Carter of Mars" and the Star Trek Phase II tv series. Fun!