At last the time had come. For several months, Tess and I had been working hard to make sure everything was ready to go. Our greatest challenge had to do with finding a location to shoot the movie. We wanted a nice open field with a tree line behind it. Something that we could have the Tower of Ghenji sticking out of. After a lot of effort (and a lot of worrying), we managed to secure a location for the shoot from a local landowner. Around the same time, we also found somebody to rent us their horse for a day. I really wanted a small white mare to match Aldieb, Moiraine’s horse she had in the early books. We were fortunate enough to find Babe, a tiny white mare whose owner lived just a few miles from my house. Babe was a really easy-going horse and had no problems letting Sarah ride her. 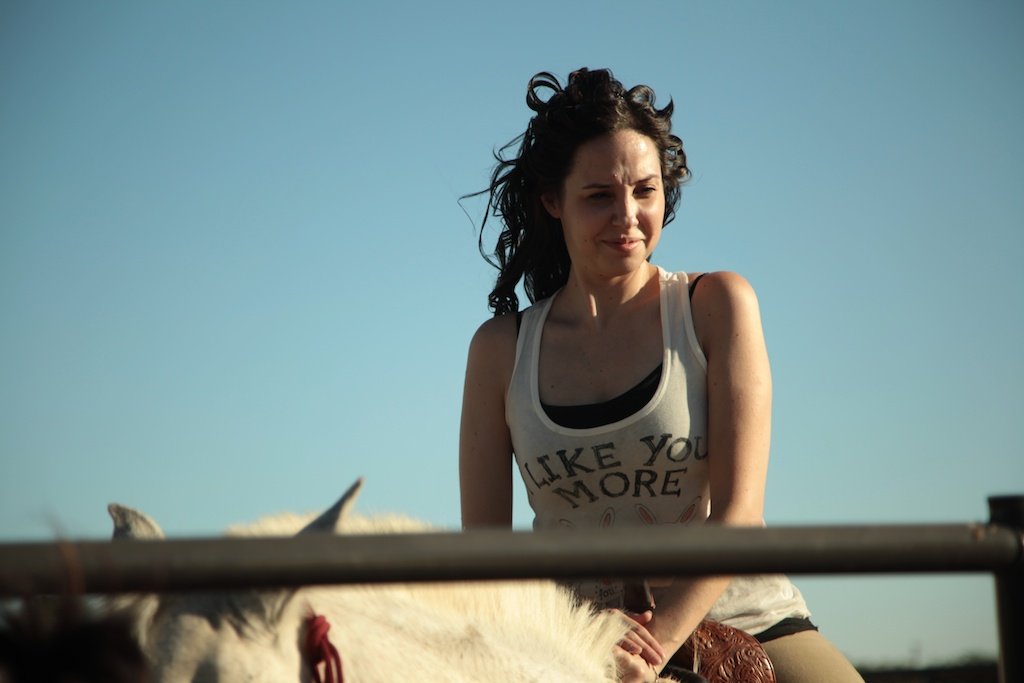 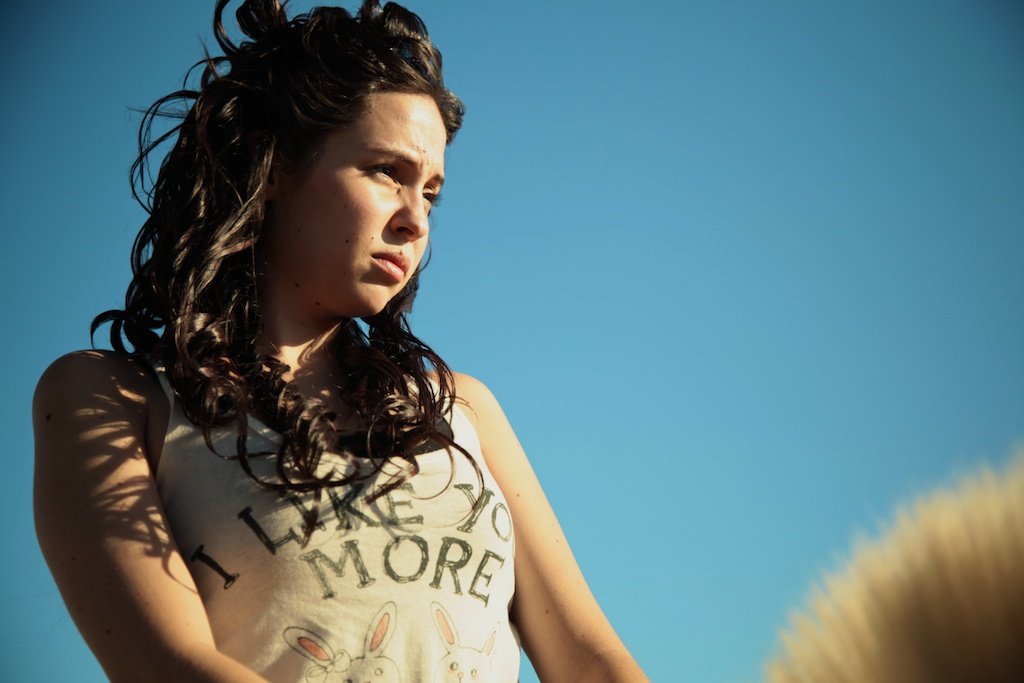 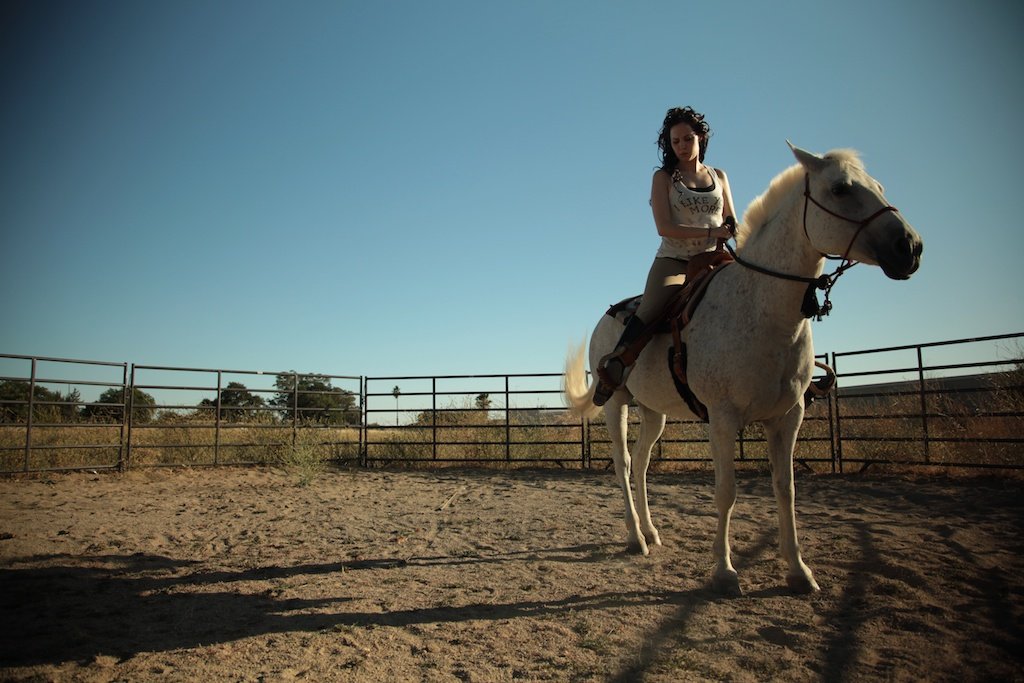 Our call time for the shoot was 4:30 AM. The reason for this is because I wanted to catch the sunrise. In the film industry there’s a term called “magic hour” which refers to the short period of time immediately before a sunrise or sunset. For a few minutes the sun is bright enough to film, yet soft enough that is casts a very pleasing warm light on everything.

So the night before our shoot, most of the crew gathered at my house and slept in whatever available beds, couches, or spare mattress we could find. We rolled ourselves out around 4 AM and arrived on set. By the time we had ridden out to the spot where we’d film, the sun was inching up toward the horizon. Here’s a photo of our Director of Photography Marlon Torres shooting the sunrise. 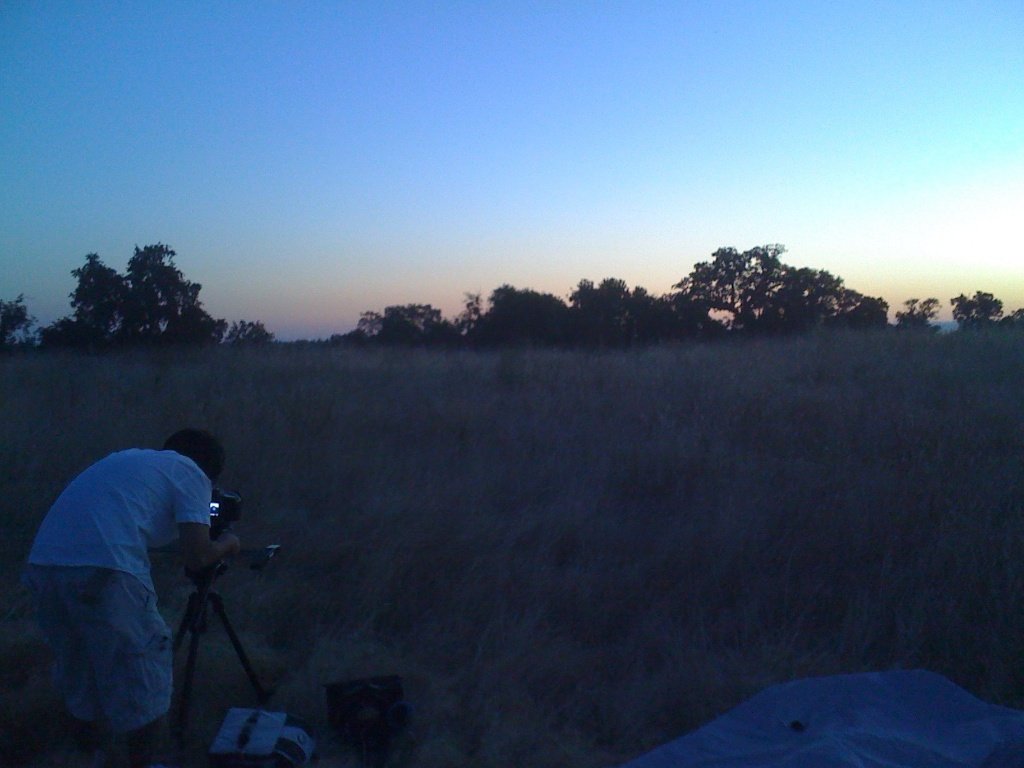 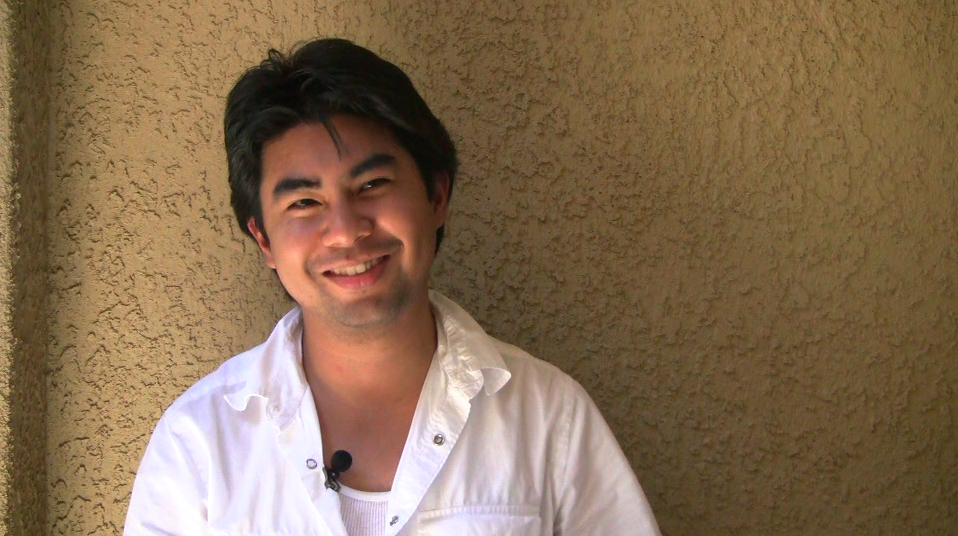 Speaking of Marlon, let’s talk about him for a moment. One of the secrets of film directing I’ve learned is to surround yourself with experts who know their areas better than you. I give Tess credit for pushing me when it came to finding a Director of Photography (DP). She insisted that we look for somebody with a really outstanding portfolio; somebody who could truly bring Robert Jordan’s world to life through the lens. It turned out that Marlon Torres was the right person for the job.

Marlon is a young but very accomplished filmmaker and DP. He’s based out of the San Francisco Bay Area but has done productions all over the country. When we first talked about this project, he told Tess and I that his inspiration for getting into film was largely due to watching the Lord of the Rings films. So even though he wasn’t familiar with the books when we began, to have him be a part of a Wheel of Time project somehow felt right. Take a moment to watch his most recent cinematography reel, which has been updated to include footage from the Towers of Midnight trailer:

You can visit his website here. If you’re a filmmaker looking for a rising talent in the field, be sure to hire him. You won’t be disappointed. I sincerely hope to work with him again.

. We shot in full 1080p High Definition. Because we were out in bright sunlight (and also because we had limited time and budget), we used only naturally available lighting and bounce cards. It would have been nice to have a whole truck load of lights out there, but that wasn’t in the cards for this production. Overall, it went pretty well and our source footage came out nicely. 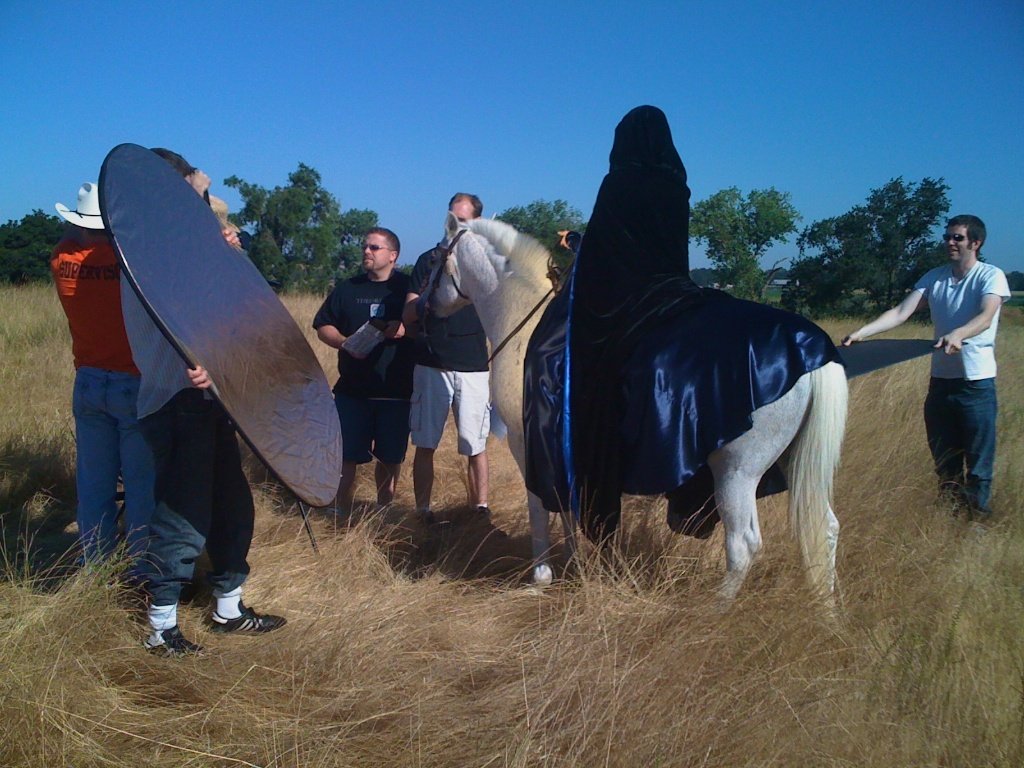 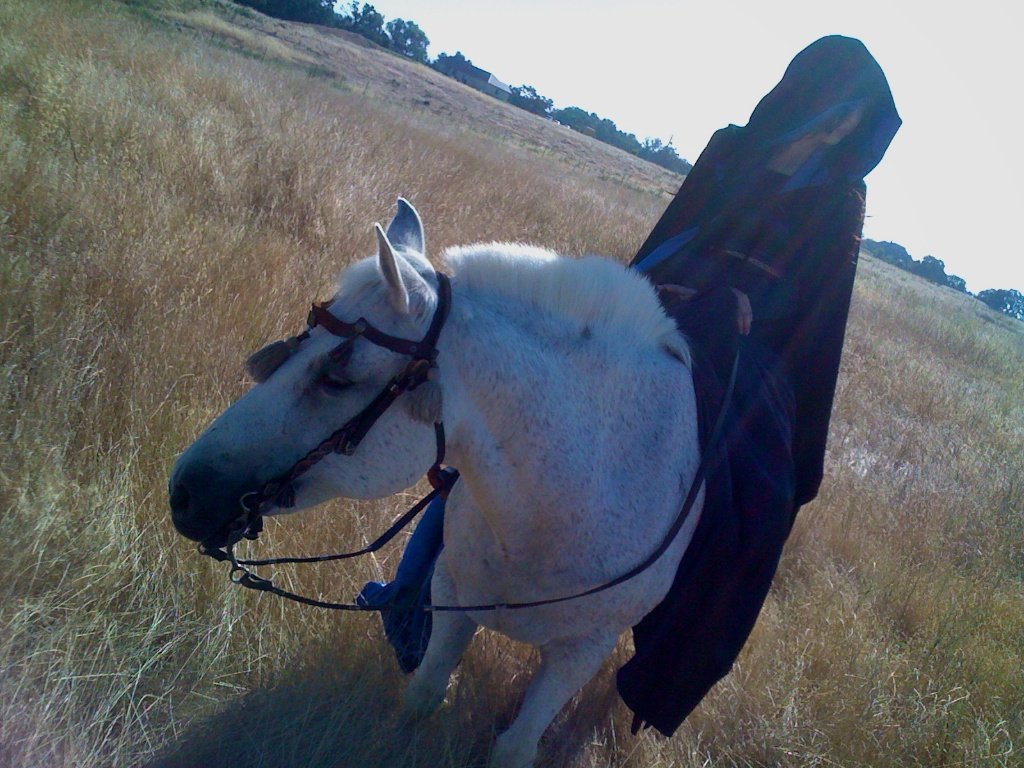 While filming, you need somebody to be in charge of the crew. Somebody to run the show and handle the immense number of duties that have to be handled. Traditionally, this job belongs to the First Assistant Director, who for us was the fabulous Andi Bales. Andi is a fantastic A.D. who has worked on most of my past film productions. She knows my style, and she knows what needs to happen in order to get the crew through the day. Not to mention keep us on schedule! She frequently jokes that her job is to keep me in a bubble; to ensure that all I have to worry about is getting the shots we need for the movie. She insists that I not worry about logistics related to lunch for instance, or where we’ll get spare batteries, or how far behind schedule we are. If my cell phone rang, she answered it. When the landowner wanted to speak to us, Andi was the one who took care of it.

Also present on set were our production assistants: Tim Collins, Darby Edelen (who later did some of our visual effects), my brother Jeff Denzel, and Theoryland.com founder Matt Hatch. My wife-at-the-time Jennifer was there too as a Script Supervisor. She had the important task of taking notes on each shot we did, and checking for continuity.

We finished our shoot ahead of schedule that day. It was the first time I’d ever been on a crew that finished so far ahead of schedule. I owe it to the entire crew for working so hard and staying focused. A lot of time and effort went into the preparation for this shoot, so it was real pleasure to finish early and be able to go back to my house with everyone where we could look at the footage we had shot. Production had ended. It was time to head into “post”.